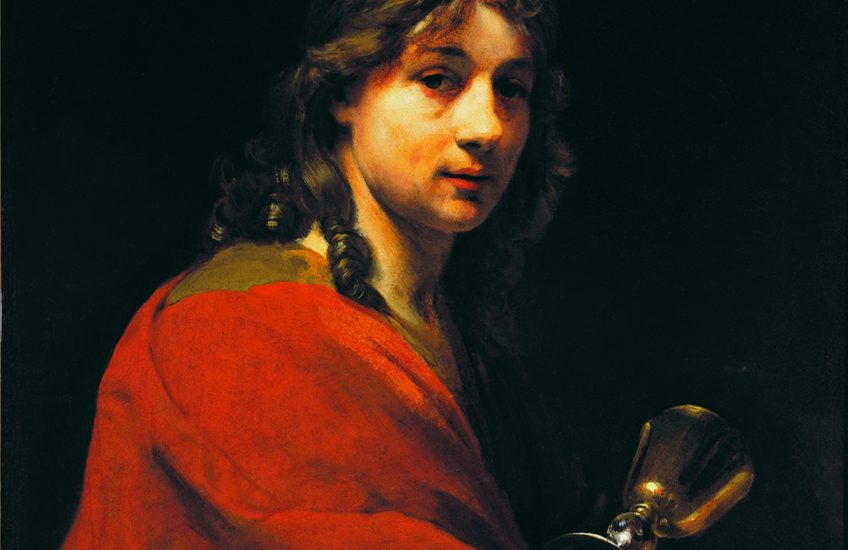 What was Rembrandt like away from the canvas? Who were his competitors and friends? And while he’s known as a master now, what was his influence in his lifetime?

These kinds of questions—so often the purview of maverick museums outside of Canada—can now also be researched at the Agnes Etherington Art Centre at Queen’s University in Kingston.

On April 21, the art centre received a gift of 68 paintings that it says cements it as a world leader for understanding and enjoying the Rembrandt School—the group of artists who studied with, followed and befriended the Dutch master painter over his career

“Only a few museums in the world are as extensive” in their Rembrandt School collections, says David DeWitt, the centre’s curator of European art, in an email. These are the Rijksmuseum in Amsterdam, the Louvre in Paris, the Hermitage in St. Petersburg, the Gemäldegalerie in Berlin, the Alte Pinakothek in Munich, the Metropolitan Museum of Art in New York, the National Gallery of Art in Washington, and the Los Angeles County Museum of Art.

DeWitt also notes that while the National Gallery of Canada in Ottawa, the Art Gallery of Ontario in Toronto and the Musée des beaux-arts in Montreal each have fine paintings by Rembrandt himself, and other great collections of works by Dutch artists, their focus on the Rembrandt School is not as strong.

Artworks now included in the art centre’s collection include a self-portrait by one of Rembrandt’s most talented pupils, Willem Drost; two works by Rembrandt’s friend and rival Jan Lievens; and a portrait by Jacobus Leveck (sometimes known as Levecq) that was long thought to be by Rembrandt.

“Rembrandt didn’t have an official academy; he had a workshop with officially registered pupils, and he also had people who came to drawing lessons. He also had friends who would drop in,” DeWitt explains.

DeWitt argues the gift will give people more insight into those relationships: “We have to think that [such a connection] is different from our own day in terms of the weight of the connections—these are not just Facebook friends.”

The gift of 68 paintings comes from long-time benefactors and art collectors Alfred and Isabel Bader, who already have donated more than 130 works of art to the Agnes Etherington Art Centre.

Alfred Bader trained at Queen’s University as a chemist in the 1940s before going on to found Aldrich—later Sigma-Aldrich, one of the world’s largest chemical supply companies.

A Jewish refugee from the Nazis, Bader bought his first oil painting in a Canadian internment camp. It was a portrait of himself painted by another person held at the camp, and Bader bought the painting for the price of one dollar.

A selection of highlights from the Bader gift will go on view at the Agnes Etherington Art Centre beginning April 26.

Canadians outside of Kingston are also due to get a look at the centre’s Rembrandt School holdings in the coming years.

“We’re certainly looking forward to creating touring exhibitions for the Canadian audience and sharing the collection,” DeWitt says. “There are also international museums that are interested in borrowing multiple works.”