Monday 16 May
16°C and Thunderstorm With Light Rain
Agnes will open Tuesday at 10:00 am. 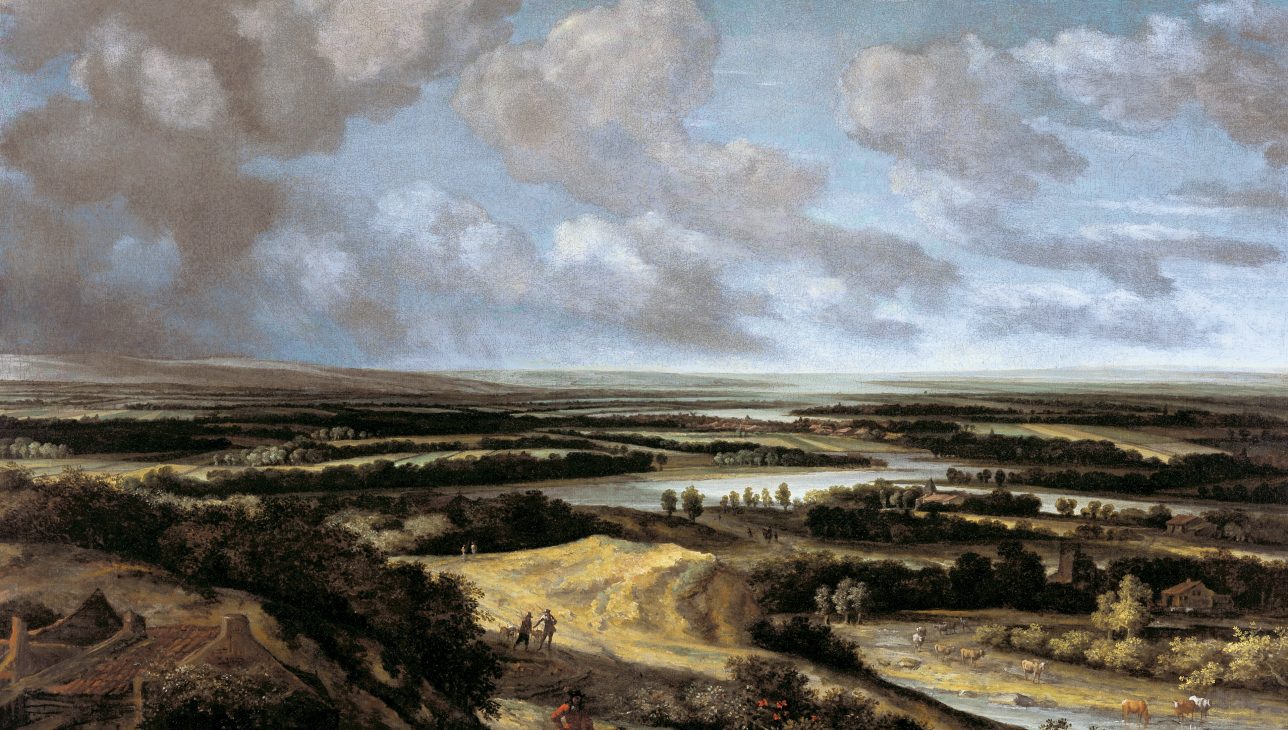 Artists in Amsterdam is a culturally rich exhibit

Artists in Amsterdam is a startling visual portrayal of the myriad of influences that shaped the art culture in the city beloved by Rembrandt.

Viewed together at the Agnes Etherington Art Centre (AEAC), the pieces in this exhibit effectively embody the socio-cultural evolution that took place in Amsterdam from the 1630s to the 1670s, as the city steadily grew into a major metropolitan hub for the European community.

It was at the beginning of this Cultural Revolution that Rembrandt found the spark and inspiration needed to establish his presence and importance in the art world.

His presence is one whose influence can be found in many of the early works from this period, many of which have been placed in this collection.

One of these pieces is by Rembrandt’s student, Abraham van Dijck, created in 1633 and titled Portrait of a Fifty-year-old Woman. This piece displays the influence of Rembrandt’s preference for bold lighting, colour and sombre backgrounds, which draw the observer’s eye to the portrait of the old woman in the painting.

But the progression of pieces in the exhibit demonstrates how, as Amsterdam became more established, wealthy and ambitious merchants became attracted to the emerging artistic culture and the large market to be found there.

What’s depicted here is the second banishment of Hagar, concubine of the Old Testament Patriarch Abraham, who agonizes over her son Ishmael dying from the heat in the desert.

Here, a clear importance is placed on displaying the emotions of the subject, which was notably absent from the work of Rembrandt and his contemporaries.

The exhibit finishes with a final stage in the evolution of the socio-cultural history of Amsterdam. This is the replacement of the Flemish and Baroque style with a new preference for the classical models of art from France and Italy.

Embodying this style is the piece created in 1676, A Garden with an Artist Drawing from Antiquities, by Johannes Lingelbach. It pays homage to this trend by depicting young students studying ancient statuary in an Italian garden — gone are melodramatic scenes characterizing the Flemish style and the sombre sense of Rembrandts painting.

This historically rich exhibit has beautifully represented the complex and growing art culture that boomed in Amsterdam from the 1960s and 70s, by demonstrating the intertwining influences of diverse styles of art.

The Artists in Amsterdam exhibit will run at the AEAC until December.