Monday 16 May
17°C and Thunderstorm With Light Rain
Agnes will open Tuesday at 10:00 am. 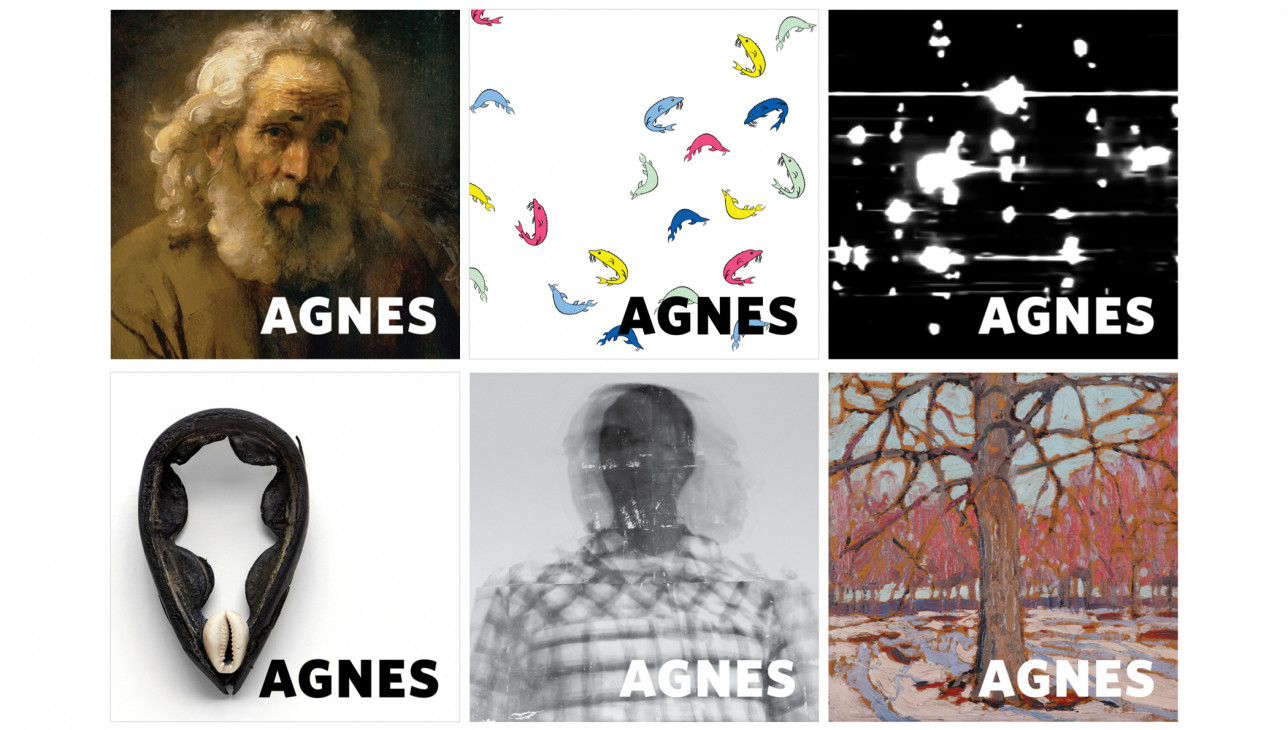 Agnes developed six vinyl stickers for fall 2021. Pick out your very own, in gallery, while supplies last.  Learn more about each below.

In 2019, Agnes commissioned Sandra to create a large-scale series of portraits using her signature photo-based gel technique applied directly to the walls of Agnes’s entrance. The resulting images of three prominent members of the Kingston community—Edward Thomas, Judith Brown and Nathan Utioh—are portraits-in-motion, consequently blurred and out of focus. Rather than lacking in detail, blurring actually makes the representation of each individual here more complex. The process ensures that these individuals will never be fully captured or exposed in their portraits, as monumental as they are. Blurring reveals an inherent dynamism that resists static or singular interpretation.

Featured here is Edward Thomas. Edward recently carried out impactful research into Queen’s University’s decades-long ban on admitting Black applicants to its medical school (enforced from 1918 to 1965). After Edward pointed out that the ban had not officially been withdrawn, Queen’s accepted his research and formally rescinded the ban.

Sandra Brewster is a Canadian visual artist based in Toronto. Centring Black presence, her work is concerned with identity, representation and memory. The daughter of Guyanese-born parents, Sandra is especially attuned to the experiences of people of Caribbean heritage and their oscillating and embodied relationships with back home. Sandra holds a Masters of Visual Studies from the University of Toronto And is represented by Georgia Scherman Projects, Toronto. 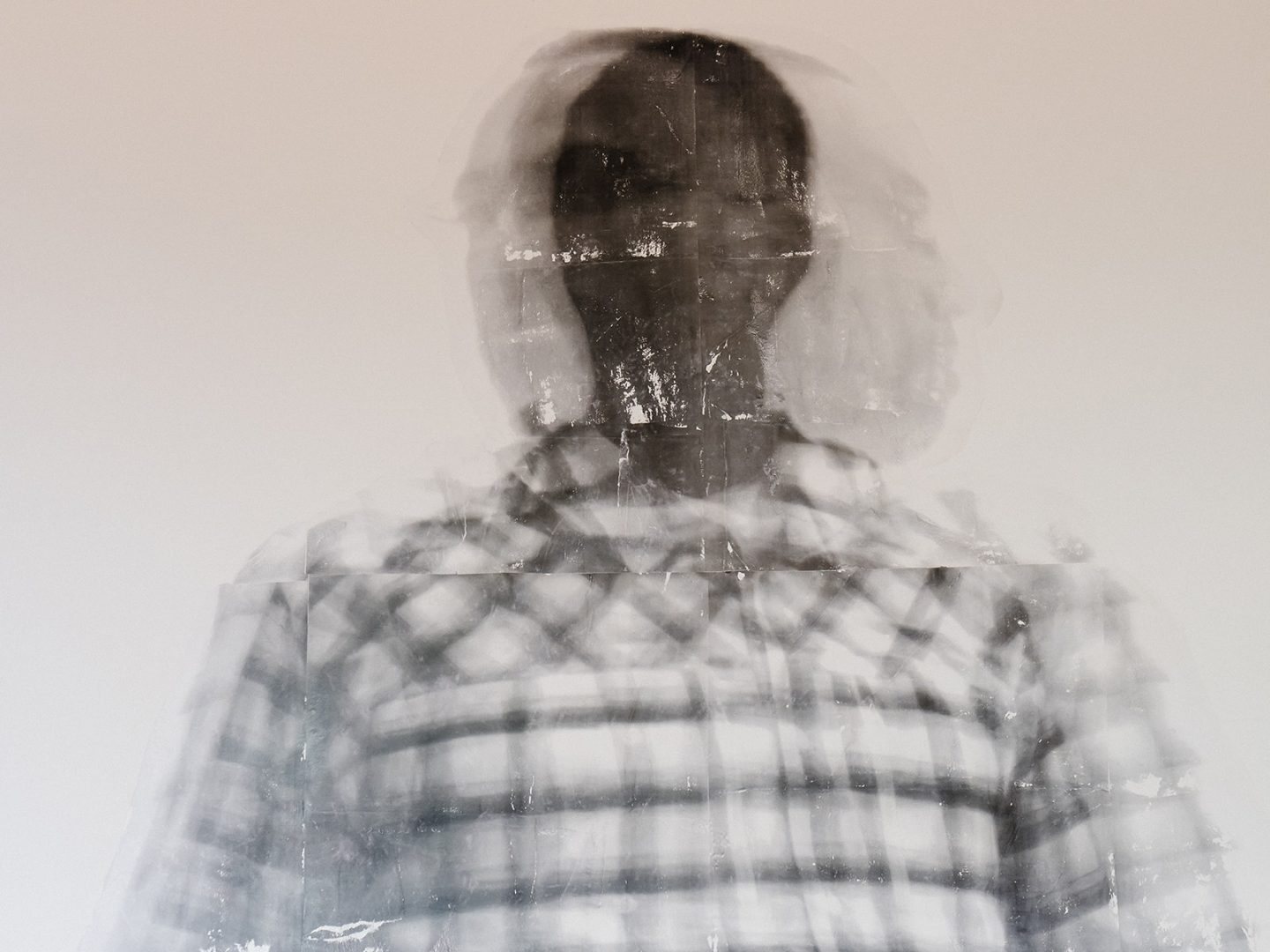 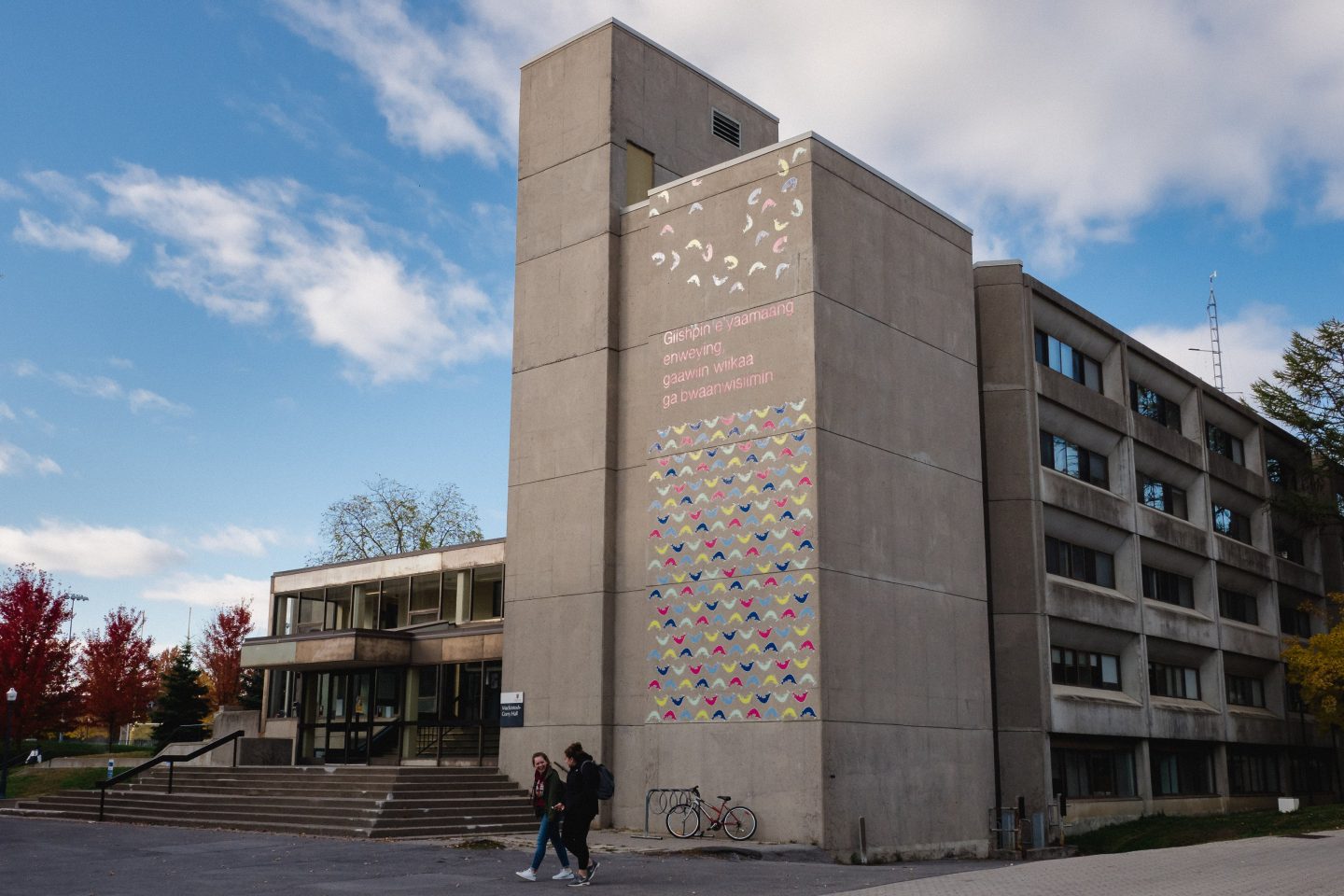 Never Stuck is in direct response to a 2018 Facebook post by Niizhoosake Sherry Copenace, who wrote: “As Anishinaabe we have been given our way of life to solve and get thru any situation. Anishinaabe is not ever stuck.” The artwork takes, as its inspiration and conceptual basis, the text “we are never stuck.” These profoundly philosophical words articulate Anishinaabeg resistance and adaptation. They convey a confidence that Anishinaabeg language and epistemologies have sustained Anishinaabeg peoples before, during and long after colonization. The colourful beings repeated in the mural are sturgeon. Anishinaabe respect this fish as holding ancient knowledge and connected to the stars as well as the future. The sturgeon nourished Anishinaabe families and communities for generations upon generations. But the sturgeon has also suffered under colonization—first seen as a problem to be destroyed (sturgeon often ruined settlers’ nets) and then as a valuable resource to be extracted (for meat, caviar and isinglass) and fished almost to extinction. The damming of various waters in Anishinaabeg territory have kept sturgeon from their ancestral journeys, captured and confined them. But they persevere and are returning to our waters now in greater numbers. Ogimaa Mikana considers the path through colonization to be linked between Anishinaabeg peoples and sturgeon: just as the sturgeon against all odds manages to get through dams blocking their path, the Anishinaabeg are never stuck.

Ogimaa Mikana is an artist collective founded by Anishinaabeg artists Susan Blight and Hayden King in January 2013. Through public art, site-specific intervention and social practice, they assert Anishinaabe self-determination on the land and in the public sphere. 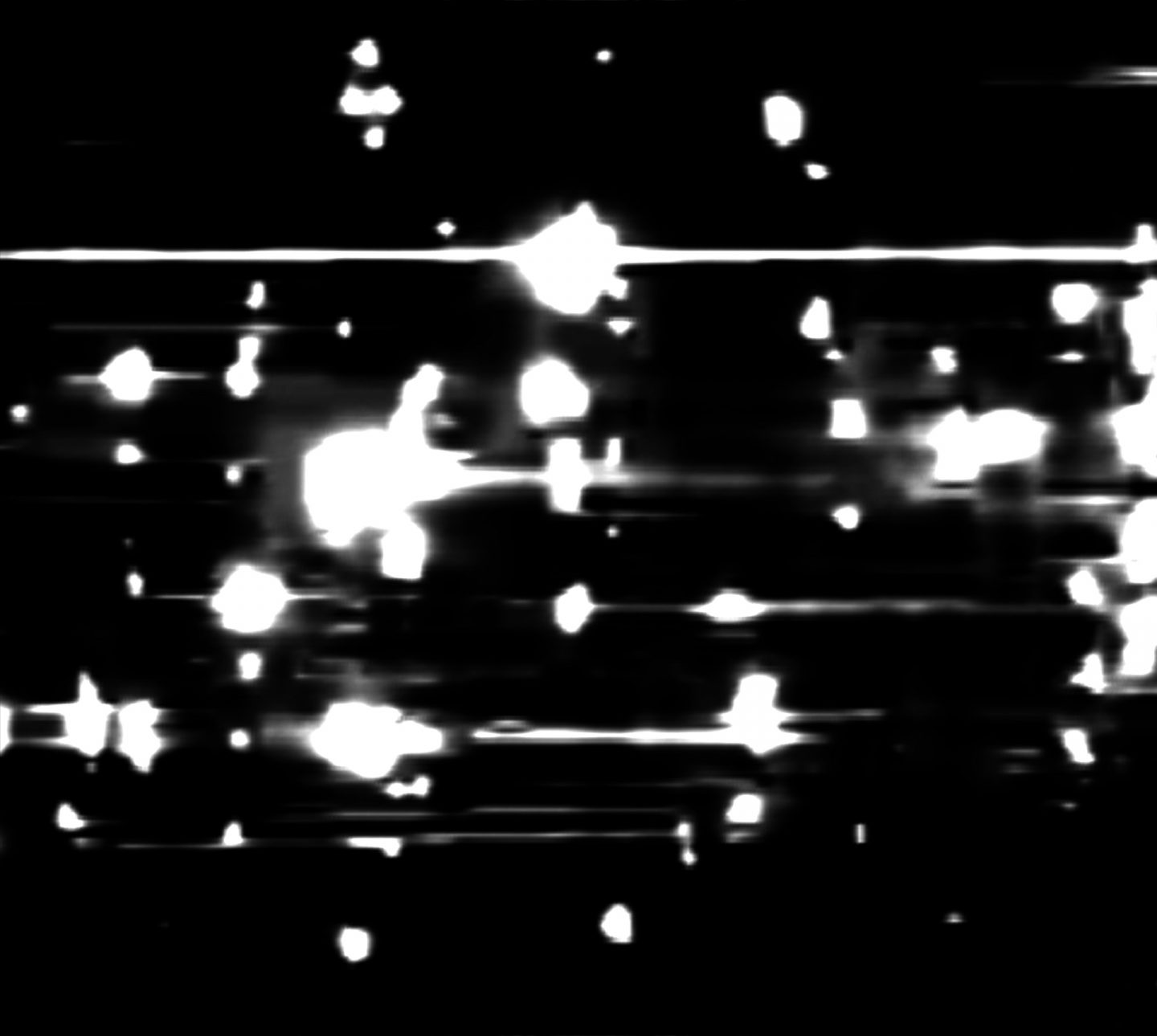 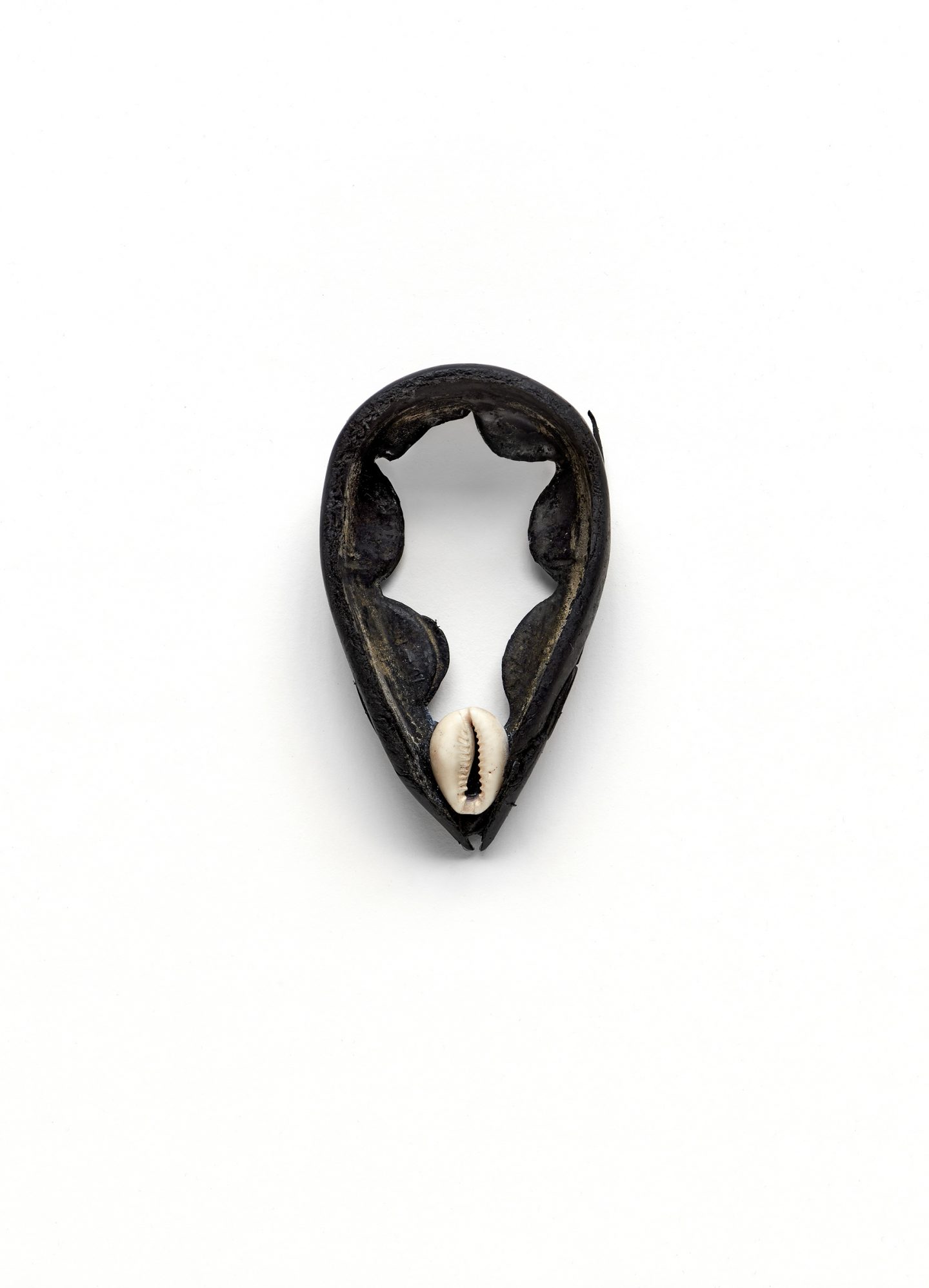 “My investigations into static electricity led me to discover that the static/feedback on my television was residual radiation from the Big Bang that had taken over 14 billion years to appear! The revelation/discovery of this “ancient media” inspired me to produce visual and auditory video projects that use electromagnetic energy (the residual remnants of creation) as the main medium for articulating my own cultural, cosmological understanding of creation/genesis,” says Tannis Nielsen.

“With this work, I also relay my investigations into creation through the perspective of both quantum physics and Indigenous science.”

With Opened Mouths is an exhibition of traditional West African masks, face coverings, hoods, helmets and crests from the Justin and Elisabeth Lang Collection. Remixed with contemporary work by Oluseye, the exhibition interrogates the authority of the museum and its outmoded colonial practices by creating vital and embodied ways of working with/in collections. With Opened Mouths is on view 7 August 2021–30 January 2022.

Oluseye’s work is a warm embrace of the magnitude and polyvocality of Blackness and of the ways in which it moves across space, place, and time, shaping and shifting the world. Centering Yoruba cultural references in an homage to his heritage, he bends the ancestral with the contemporary and rejects the binary distinction between the traditional and the modern; the physical and the spiritual; the past and the future; what is new and what is old. Imbuing the everyday with the mythic, his work reinforces African rituals and philosophies as living, complex, and valid traditions of Black consciousness. 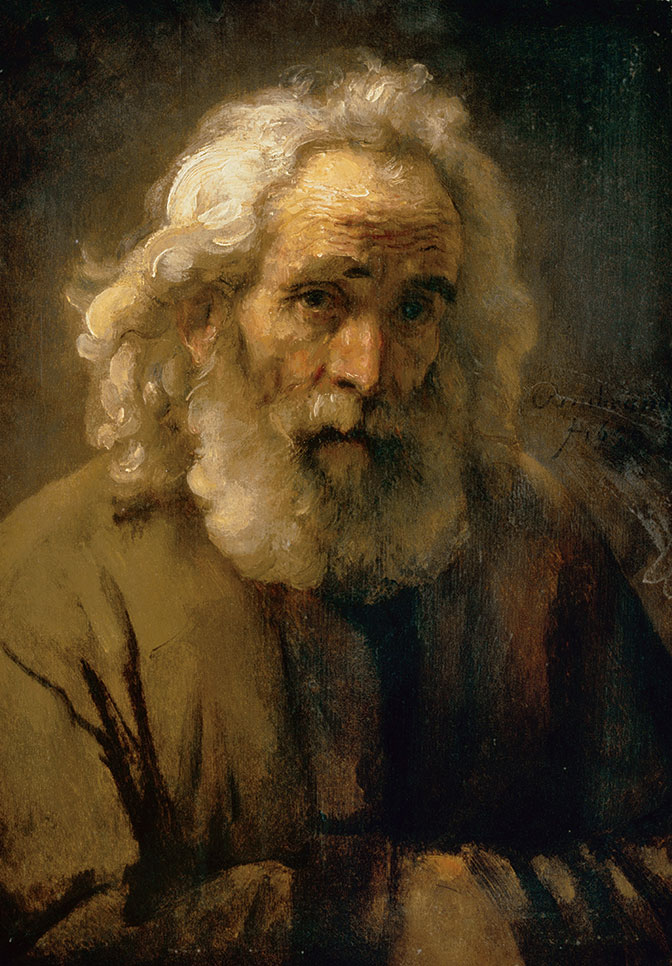 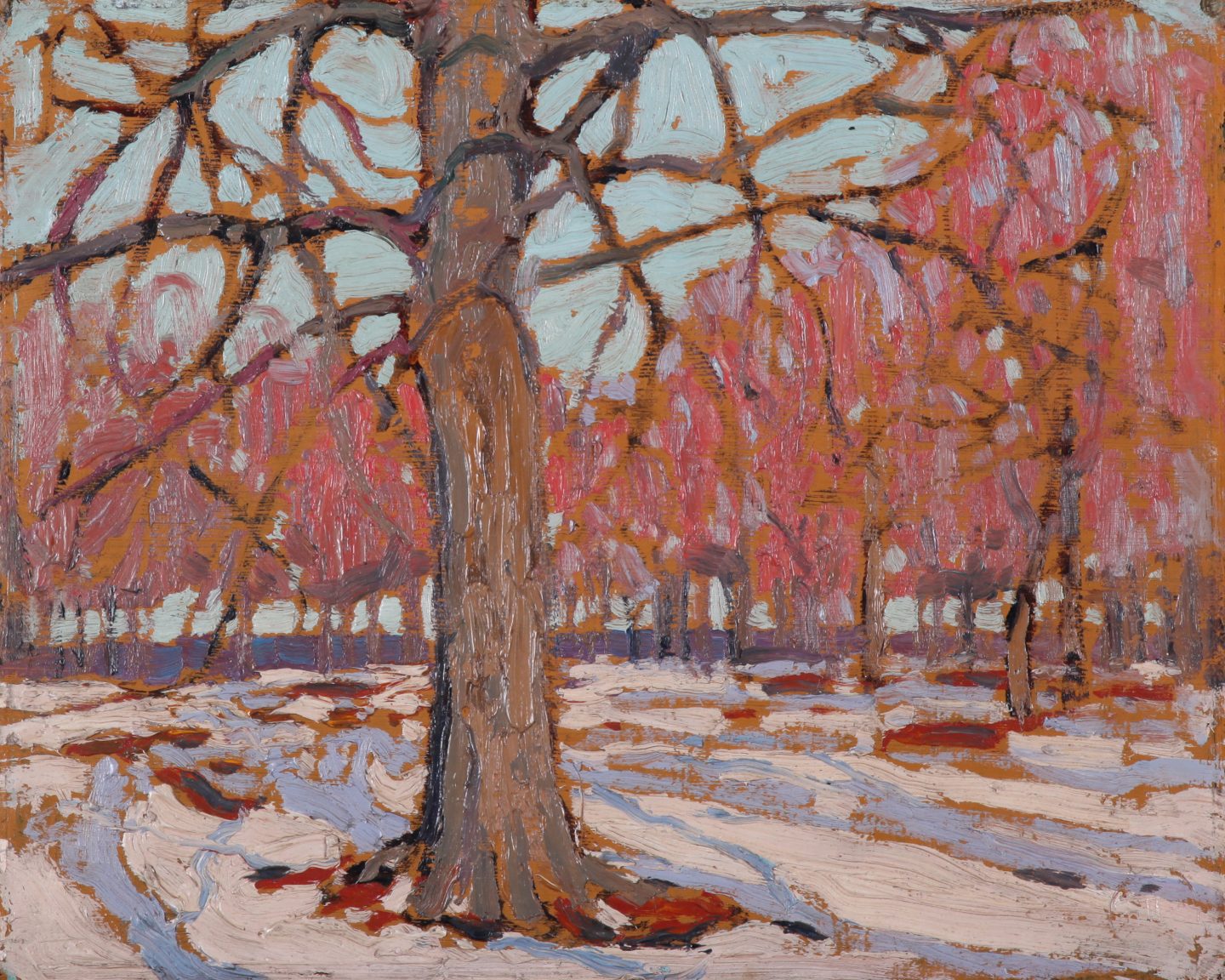 This remarkable gift was the fourth Rembrandt painting to enter the Agnes collection. The other three were donated by Drs Alfred and Isabel Bader in 2003, 2007 and 2015 respectively. The museum now holds four of the seven paintings by this master in public Canadian collections.

The painting features an older man who sits at a three-quarter angle to the picture plane, hands crossed in front of his chest. The slight tilt of his head imbues him with an air of contemplation and melancholy. Light falls across his white hair and wrinkled forehead from behind, illuminating the right half of his face, while a reflected light faintly hits the left side of his face. This is a beautiful example of a late study in illumination by Rembrandt van Rijn.

Tom Thomson is one of Canada’s most popular and admired artists, known for the way he lived his life and for the quality of work he produced before his untimely death in 1917. He has become an almost mythic historic figure, seen as a virtually untrained artist who painted the Canadian north untainted by preconceived influences. In fact, Thomson was closely associated with several future members of the Group of Seven, all trained in the European tradition, and shared a studio with A.Y. Jackson which would have given him ample exposure to artistic conventions. His method of working directly from nature was no different than that established by the French Impressionists decades earlier. Moving beyond the conventional way of thinking about Thomson, allows an appreciation of his talent within its rightful context. His sketches, such as First Snow are wonderfully expressive, displaying a unique sense of colour and a vibrancy of brushstroke. 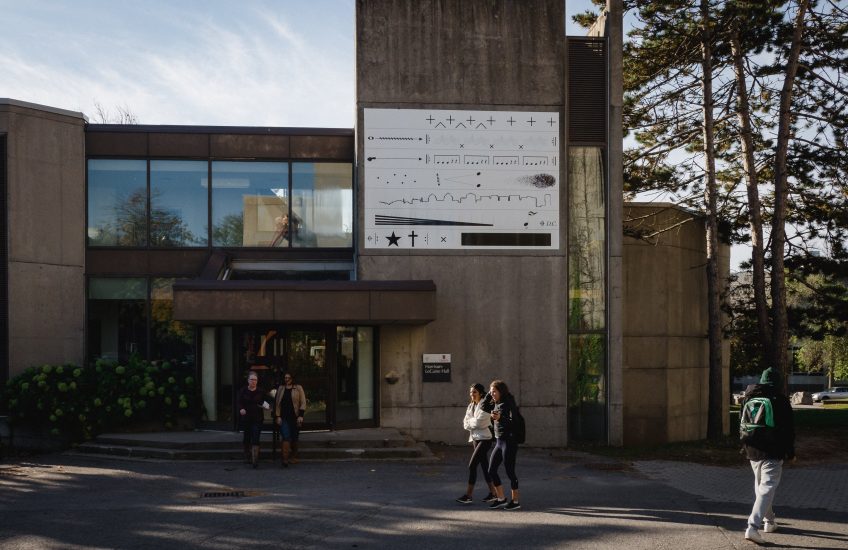 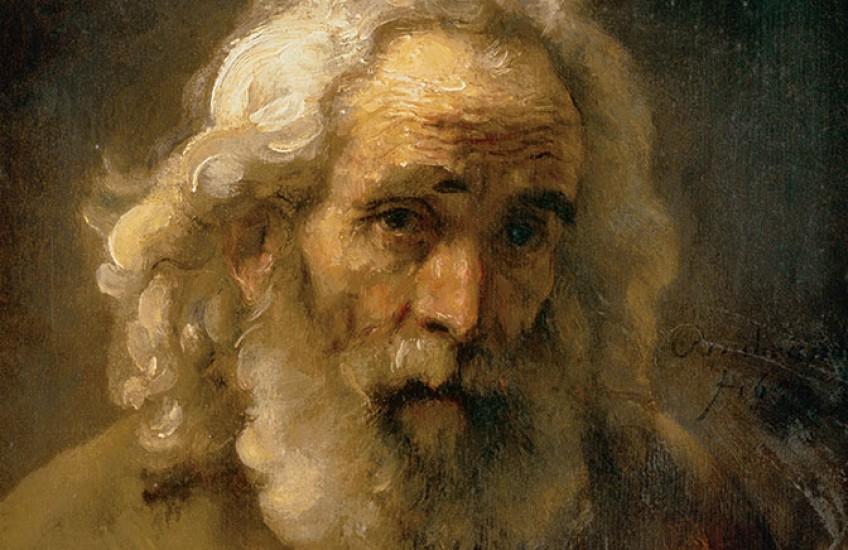 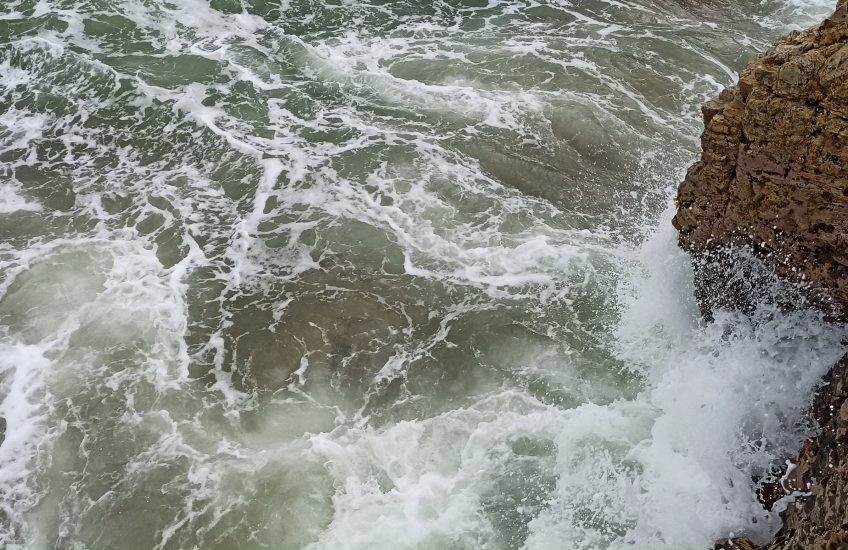 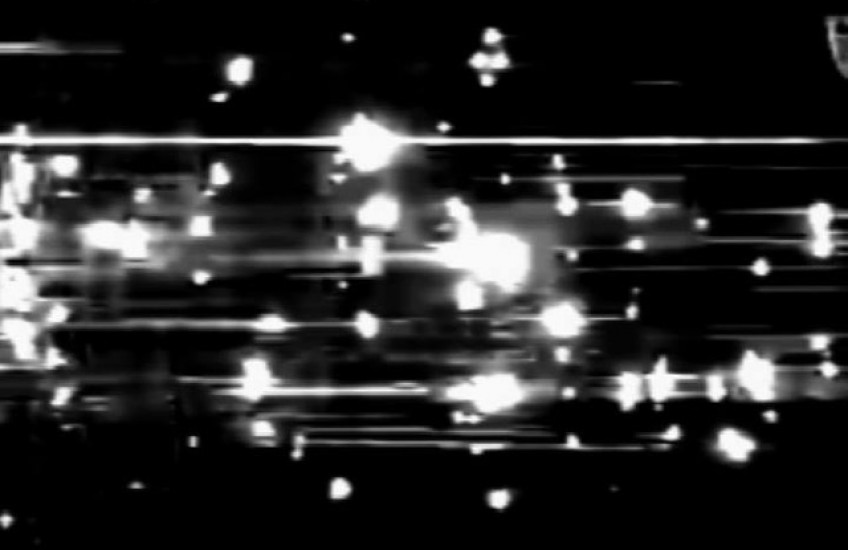 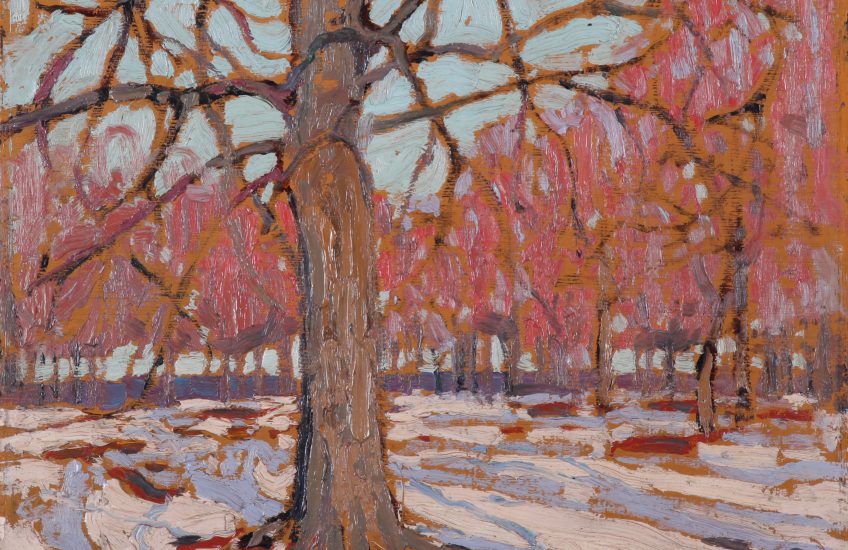