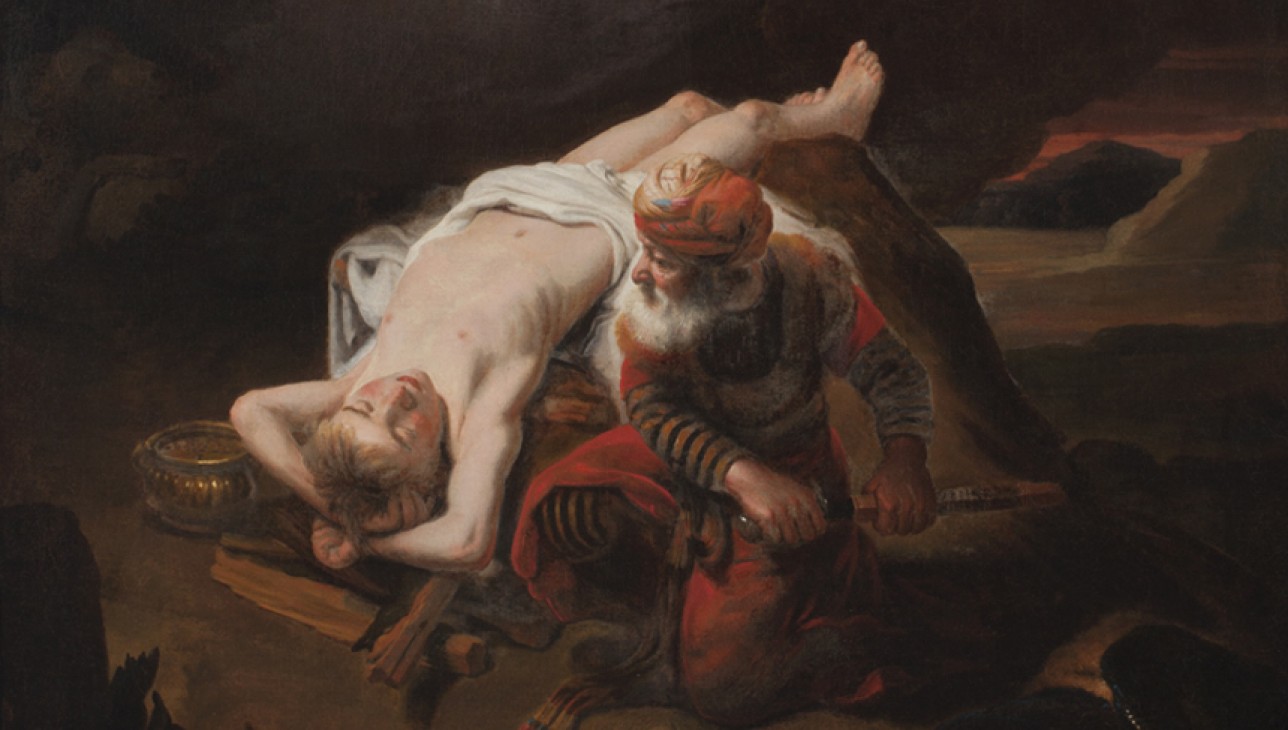 LONDON.- The National Gallery will stage the first-ever monographic exhibition devoted to Nicolaes Maes (1634 – 1693) in the UK. Nicolaes Maes: Dutch Master of the Golden Age will chart the career of one of the most successful artists and astute businessmen of the period, and show how a favourite pupil of Rembrandt broke away from his teacher and forged his own way through the ‘Golden Age’, paving the way for the later achievements of Vermeer.

The exhibition will bring together 48 works, comprising paintings and drawings, from a range of private and public collections. Across three rooms that reflect three distinct periods in the artist’s career, visitors will see how Maes started out as a painter of historical and biblical scenes but soon moved on to paintings of everyday life for which he is today best known, while during the last decades of his career he became one of the most sought-after portrait painters in 17th-century Holland.

Maes was one of Rembrandt’s most talented pupils and the influence the master exerted on the young artist is apparent in his early paintings of historical and biblical scenes, which will be displayed in the first room. The ambitious and large-scale ‘Christ Blessing the Children’, part of the National Gallery’s permanent collection, displays the sophisticated lighting effect made famous by his teacher, and it may have even been painted while the artist was still in Rembrandt’s workshop or soon after he left it. The biblical stories continue with paintings such as the ‘Adoration of the Shepherds’ (The J. Paul Getty Museum, Los Angeles) and the ‘Sacrifice of Isaac’ (Agnes Etherington Art Centre, Queen’s University, Kingston, Canada), the latter a re-working of a painting of the same subject by Rembrandt picture but with one key difference – Maes depicts the dramatic moment just before the angel stops Abraham from sacrificing his own son. Despite Rembrandt’s clear influence, the beginnings of Maes’ own distinctive style is already on display in this early period.

In the second room are some of Maes’s most celebrated compositions – his ‘genre’ paintings. Having left Amsterdam to return to his native city of Dordrecht, Maes began to focus on scenes of everyday life. The selection includes three paintings of what is perhaps his most famous theme – the eavesdropper. In these paintings the central character in the scene ‘breaks the fourth wall’ and looks directly at the viewer. The eavesdropper stands at the foot of a staircase, finger raised to her lips, imploring secrecy. Through use of perspective and the layout of the interior space, Maes constructs inventive compositions in which the viewer is able to spy on the scene that the eavesdropper is intruding on. In ‘The Eavesdropper’ from Apsley House a servant appears to be neglecting her child-minding duties as her lover leans in through an open window. Normally, the eavesdropper in these pictures is the housewife but in ‘The Eavesdropper’ from the Guildhall Art Gallery, Maes has made an unusual reversal. Here, it is the servant who is hiding behind the staircase, while the housewife in a room at the back of the house is the person being spied upon. On display will also be ‘Studies of Listening Figures’ (Rotterdam, Museum Boijmans Van Beuningen) and further preparatory drawings which show how Maes prepared his compositions, including some figure studies executed in beautiful red chalk.

Although the eavesdroppers are among his most famous works during this period, the exhibition will also show Maes’s innovative way of portraying daily tasks. Mostly focused on women, Maes painted seamstresses and lacemakers carrying out domestic duties, as well as street sellers and professionals in works such as ‘The Account Keeper’ (Saint Louis Art Museum) and ‘Woman selling Milk’ (Guildhall Art Gallery), often with an unusual tranquility. But he still returned to his eavesdropper theme in paintings like ‘A Sleeping Man having his Pockets picked’ (Center for Netherlandish Art, Museum of Fine Arts, Boston), which depicts a woman stealing from a sleeping man while looking at the viewer and again imploring silence. In his genre paintings Maes may well have wanted to convey moral messages, either by underlining the virtue of domestic tasks or by making fun of those who overindulge and neglect their duties. But the moral is always expressed in a light-hearted fashion.

In 1673 Maes returned to Amsterdam and began a very prolific period in which he became one of the most sought-after portrait painters of his time, producing some 900 portraits. Compared to the small number of history and genre paintings that exist, it demonstrates how Maes was a working artist who also understood the business side of painting. The third and final room will be dedicated to these portraits, showing how his style developed to reflect the prevailing fashion of the late 17th century. He constructed extravagant backgrounds to complement the heroic and increasingly extravagant poses of his sitters. In ‘Portrait of a Boy as a Hunter’ a young boy stands in classical costume with a bird perched on his hand and a dog leaping at his side. In ‘Portrait of a Girl with a Deer’ a girl in a bright blue dress, standing in the middle of a forest, drapes an arm over a deer. Maes’s journey towards portraiture reflects a general trend during the later 17th century towards a more decorative and brighter style.