Receding water levels in the twelfth century permitted settlement on the banks of the Amstel River, where a dam was later constructed to control its flow through flanking canals. Amsterdam steadily grew as a trading centre, with access to the North Sea and inland waters. Only after the Reformation and mass immigration of refugees in the sixteenth century, including many established traders, did Amsterdam rapidly develop into a preeminent European metropolis. In the process it also eclipsed other centres of art in the United Provinces, including Utrecht, Haarlem and Leiden. The first flowering of a distinctive Amsterdam school occurred with the establishment of a circle of artists around Pieter Lastman, including Jan and Jacob Pynas and Claes Cornelisz. Moeyaert. It provided fertile ground for the meteoric rise of a young Rembrandt, drawn to the city’s burgeoning art market in the early 1630s. Yet the aspirations of the city’s wealthy merchants sparked competing fashions, in particular a preference for grand works in the style of Flemish painters Peter Paul Rubens and Anthony van Dyck. By the 1660s, classic models emerging in France and Italy also dominated. This selection of works, mostly drawing from the Bader Collection, reveals the ebb and flow of artistic choices and fortunes in the city that Rembrandt called home for much of his storied career.

This exhibition is drawn entirely from the collection at the Agnes, and reveals its depth of focus on the Rembrandt School. 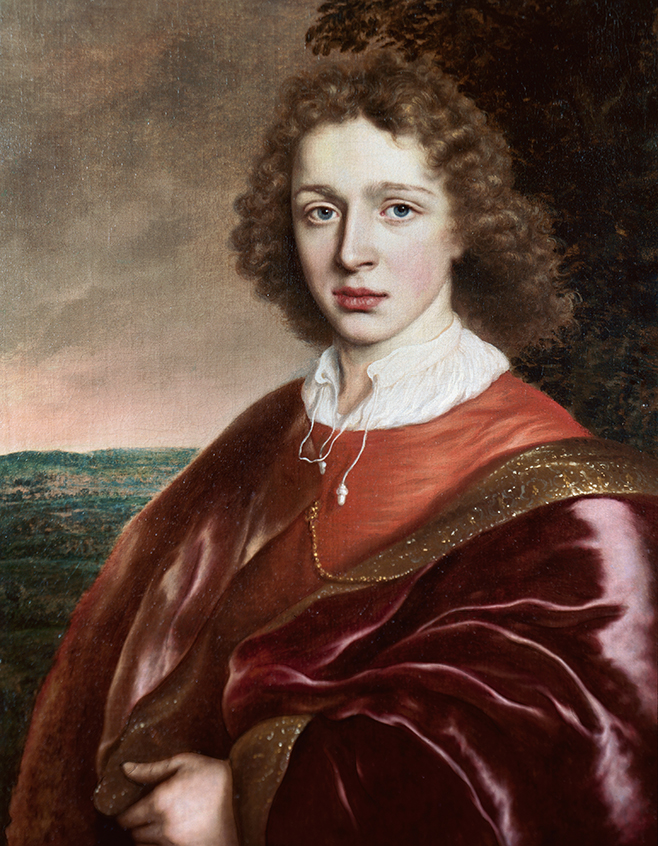 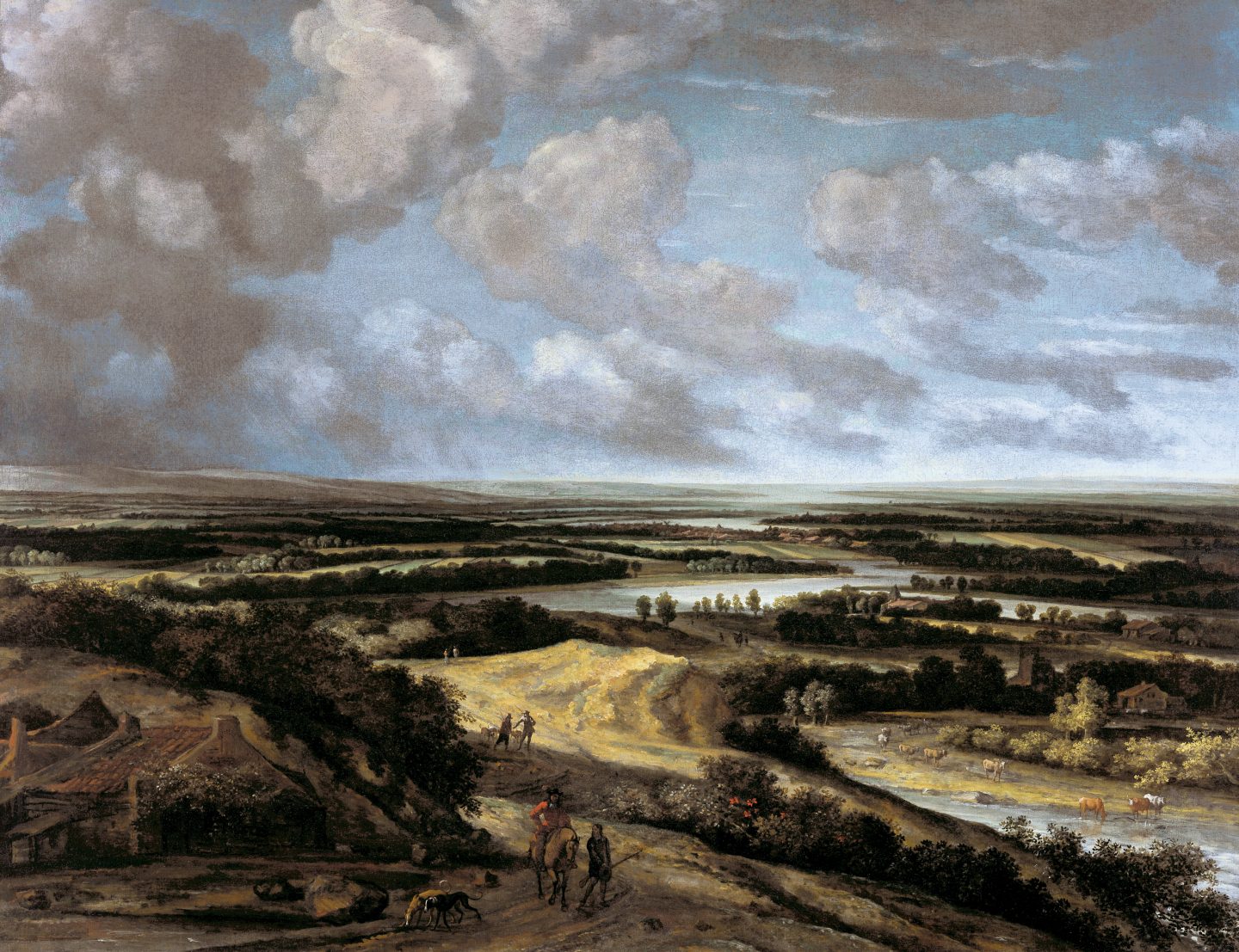 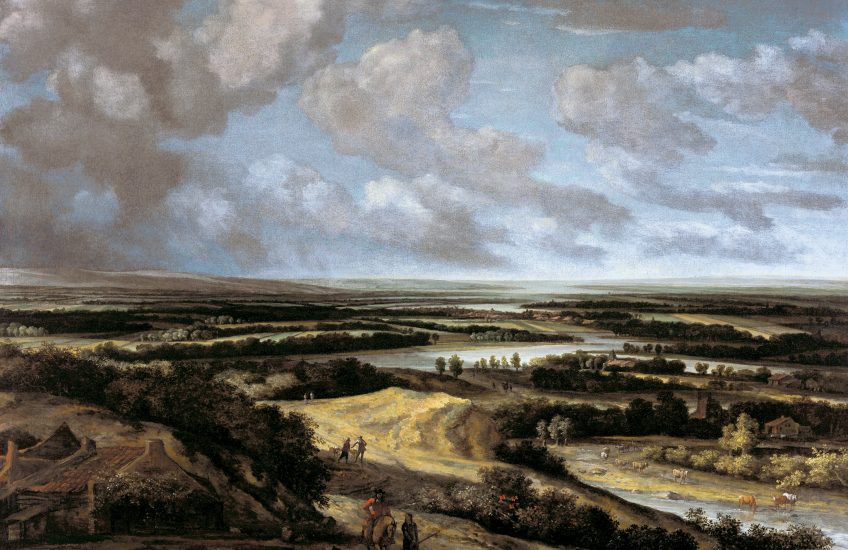