Lost Bodies brings a world-renowned Canadian artist’s work into dialogue with two of the country’s best collections of African art: The Justin and Elisabeth Lang Collection of African Art at the Agnes and the collection of the Textile Museum of Canada. Starting with the body as a place of knowing, Fernandes offers multiple points of connection that draw upon traditional costume, gestures of ballet and the choreographies of the vault. With this fresh approach to re-presenting African artifacts, he invokes a long-absent live-ness and reconsiders selections from both collections in a set of new video, print and spatial intercessions. Fernandes’ montage of classical dance and the collected object is concentrated around precise body language that raises questions about the visual and discursive habits that shape understandings of African art within Western museums.

This project is made possible by The Justin and Elisabeth Lang Foundation Fund and George Taylor Richardson Memorial Fund, Queen’s University. The exhibition is curated by Sunny Kerr, and has been developed in partnership with the Textile Museum of Canada. 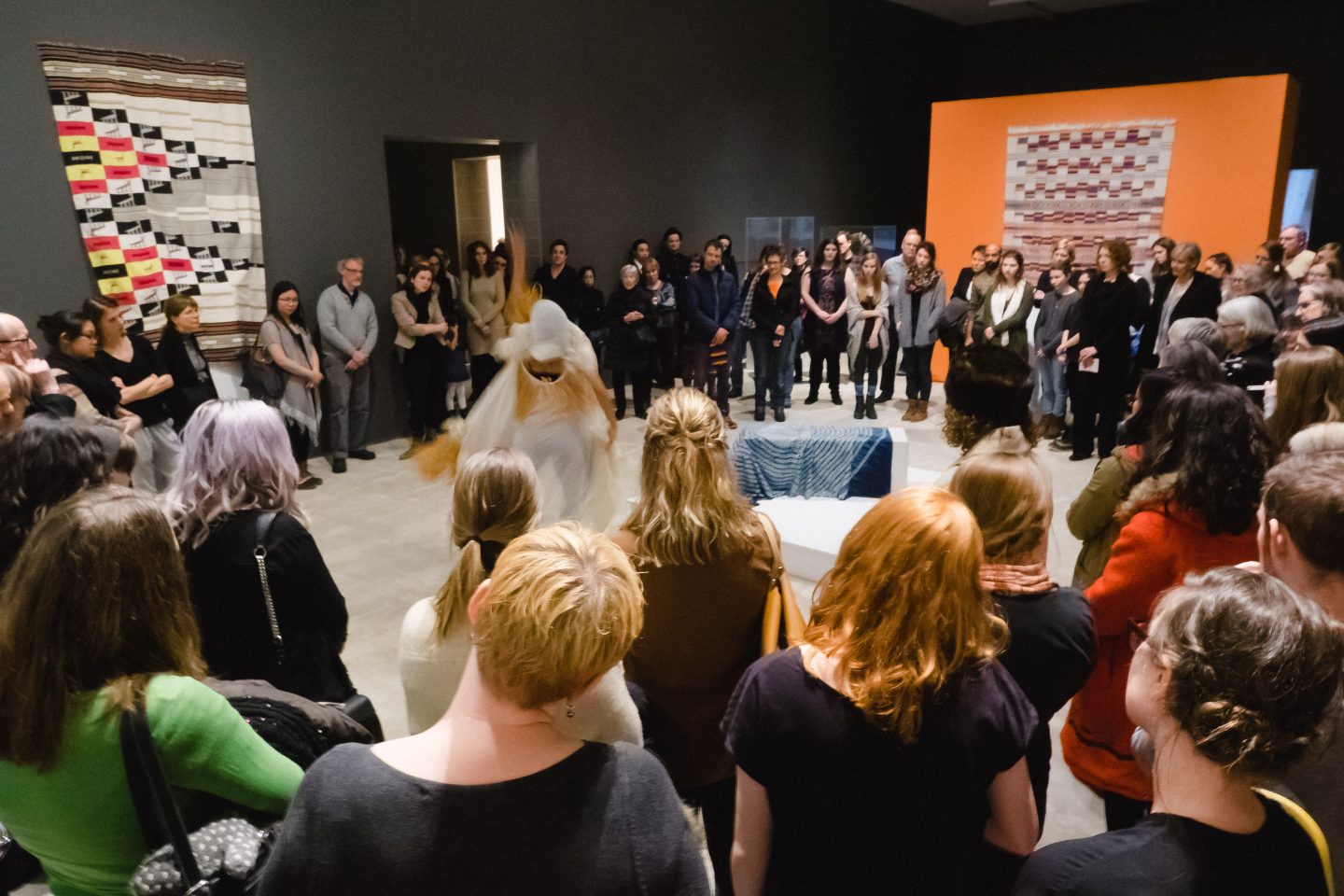 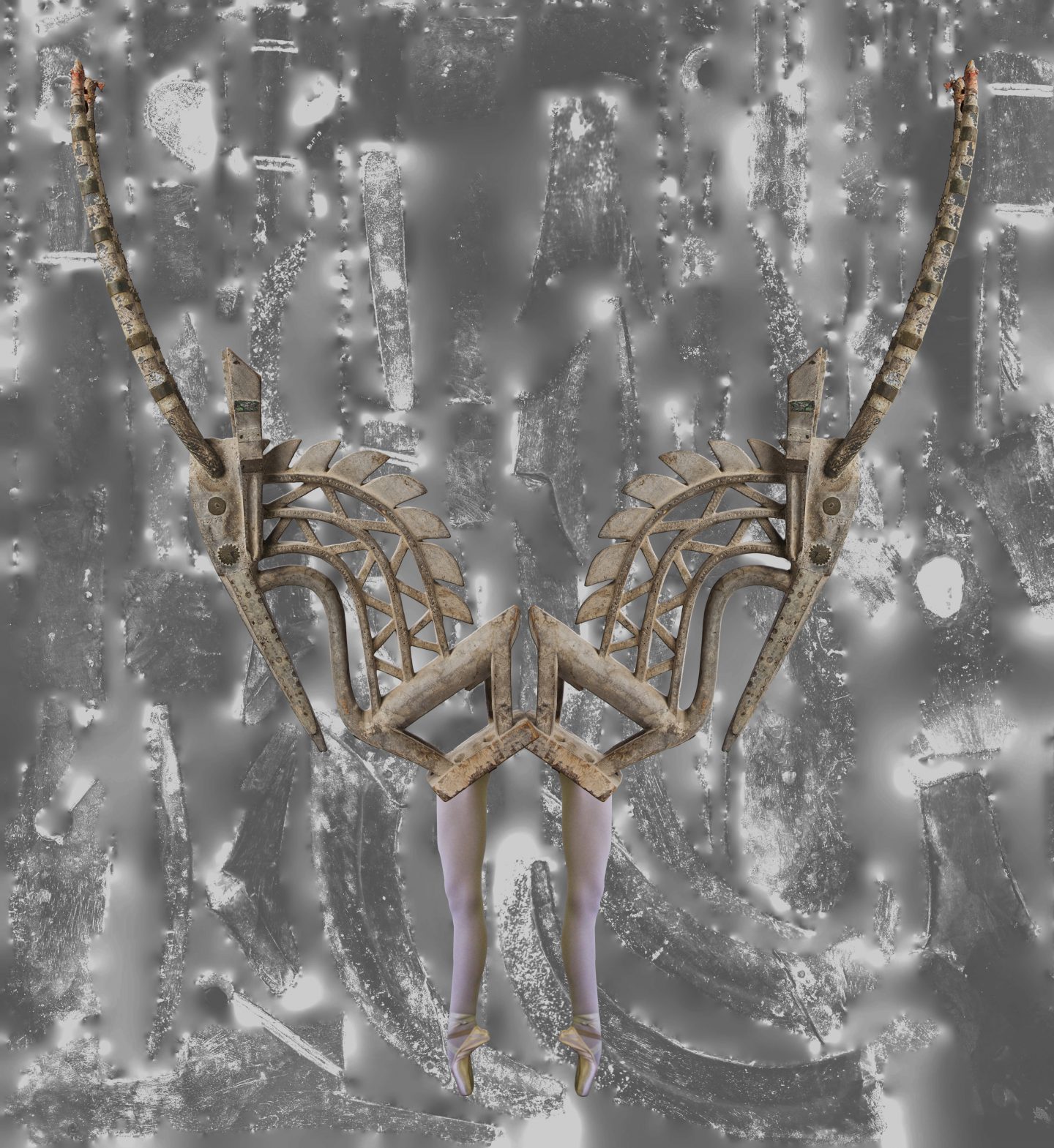 Brendan Fernandes, move in place II, 2015, digital collage with works from The Justin and Elisabeth Lang Collection of African Art, collection of the artist

On Wednesday 13 January, 4 pm, Brendan Fernandes will discuss his practice as it relates to the African object and ballet, touching on imaginaries of “Global Africa” and exigencies of the continent in the current phase of capitalism. Presented in collaboration with Speaks: The Cultural Studies Speakers’ Series.

Brendan Fernandes is a Canadian artist of Kenyan and Indian descent, currently based in Brooklyn, NY. He has exhibited internationally and nationally including exhibitions at the Solomon R. Guggenheim Museum, Museum of Art and Design New York, National Gallery of Canada, Art in General, MASS MoCA, Andy Warhol Museum, Seattle Art Museum, Brooklyn Museum, Seattle Art Museum, Sculpture Center, Deutsche Guggenheim and Stedelijk Museum. Fernandes has participated in numerous residency programs including The Canada Council for the Arts International Residency in Trinidad and Tobago (2006), The Lower Manhattan Cultural Council’s Work Space (2008), Swing Space (2009) and Process Space (2014) programs. He completed the Independent Study Program of the Whitney Museum of American Art (2007) and earned his MFA (2005) from The University of Western Ontario and his BFA (2002) from York University. He was a finalist for the Sobey Art Award (2010), and was on the longlist in 2013 and 2015. He was a recipient of a Robert Rauschenberg Residency Fellowship in 2014. In 2016 he will be artist in residence at Northwestern University, Evanston, IL in the Department of dance Studies. 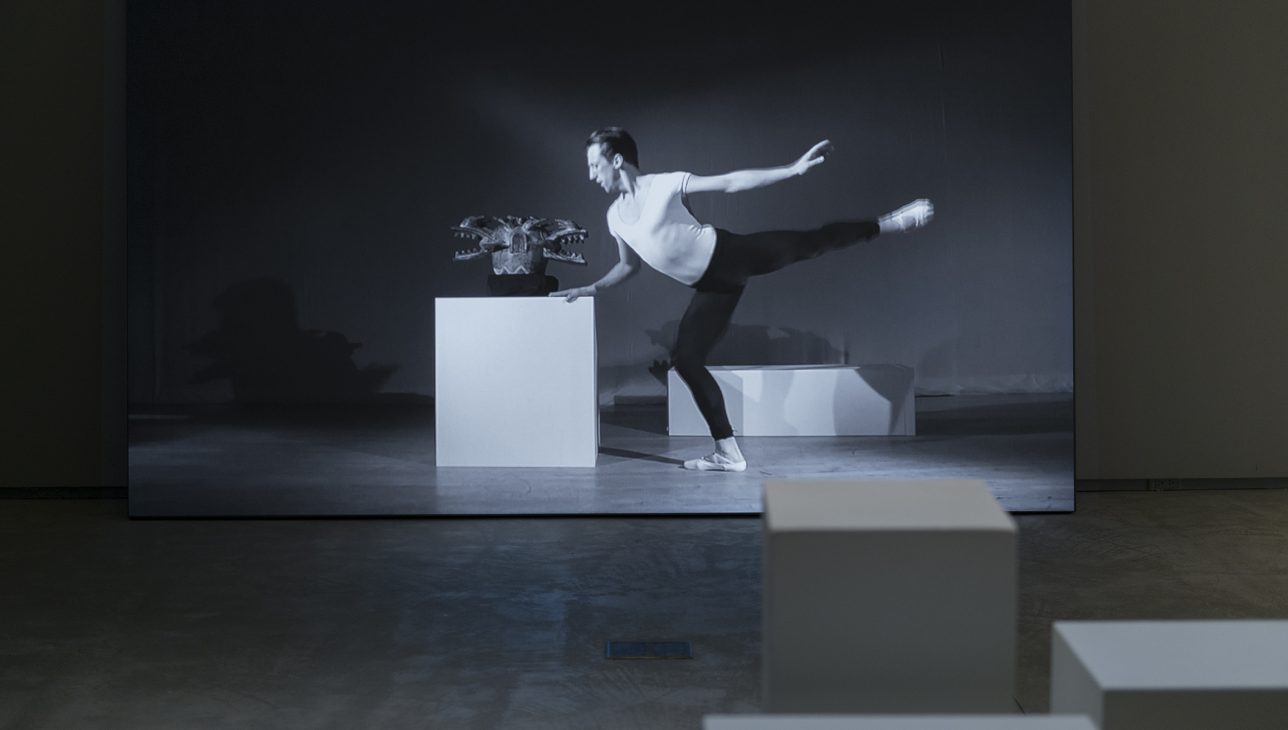 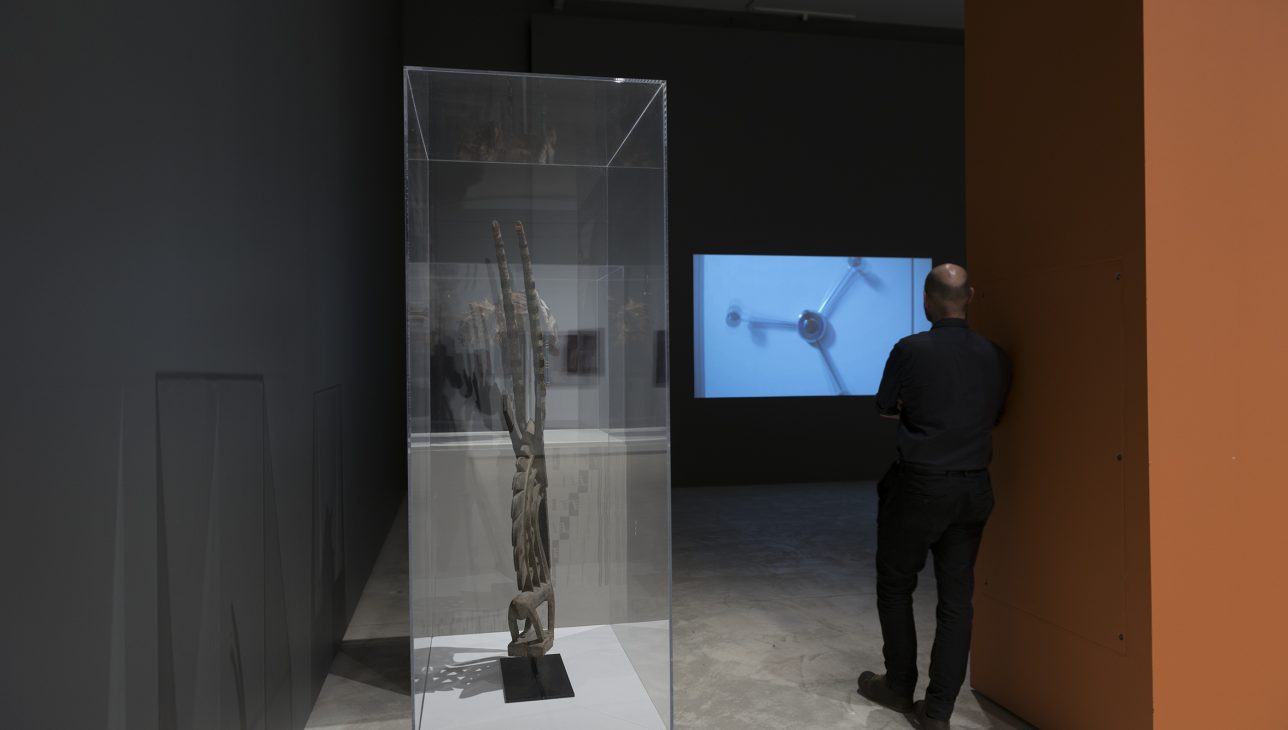 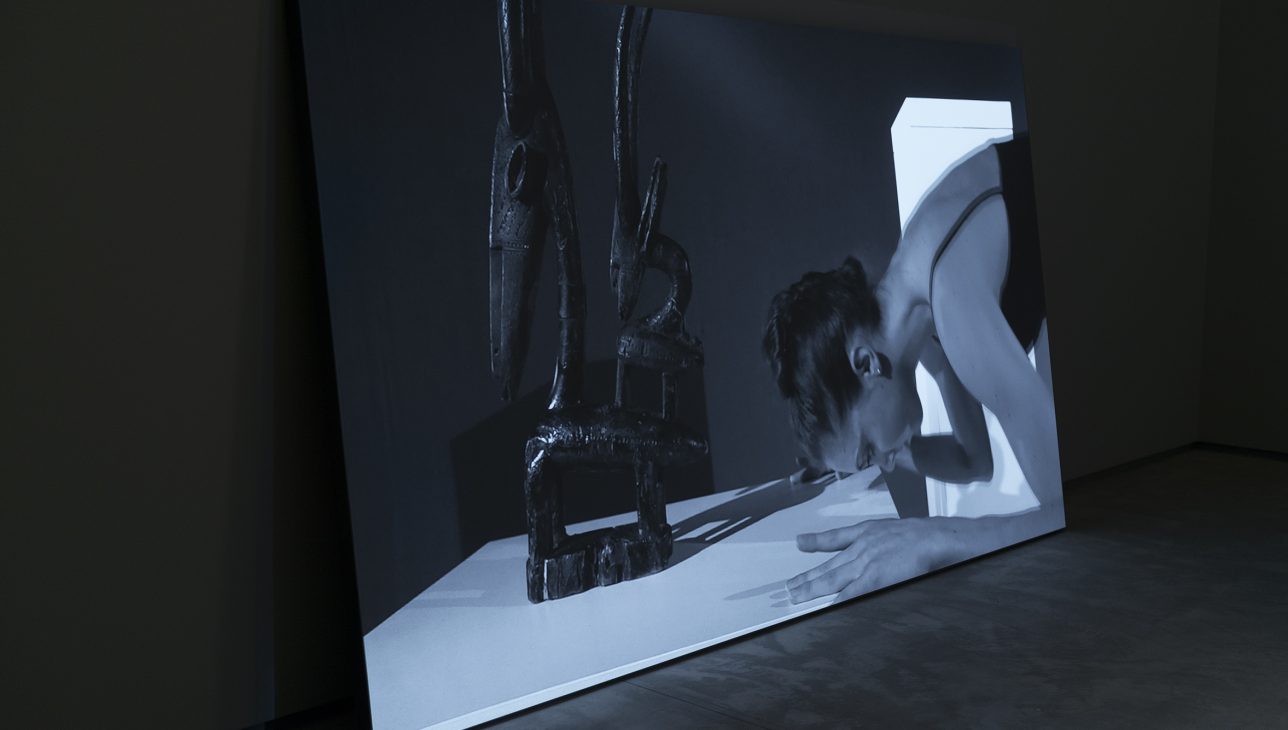 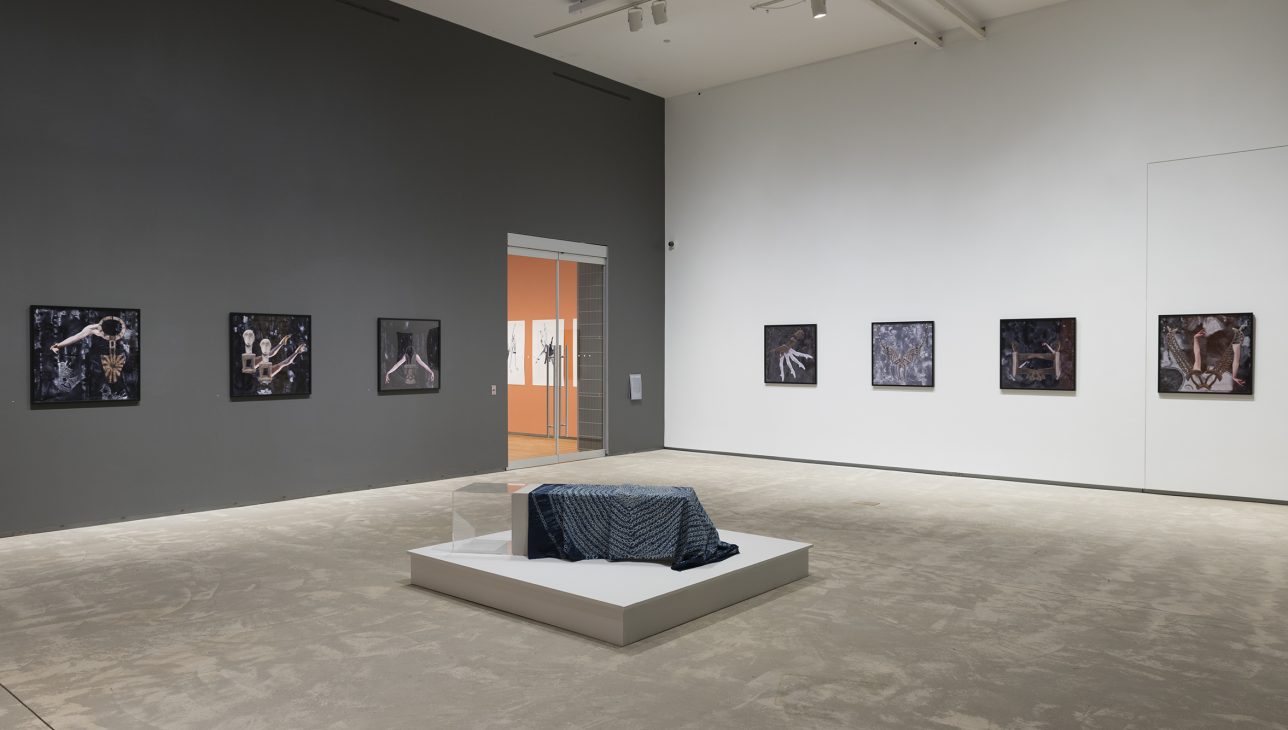 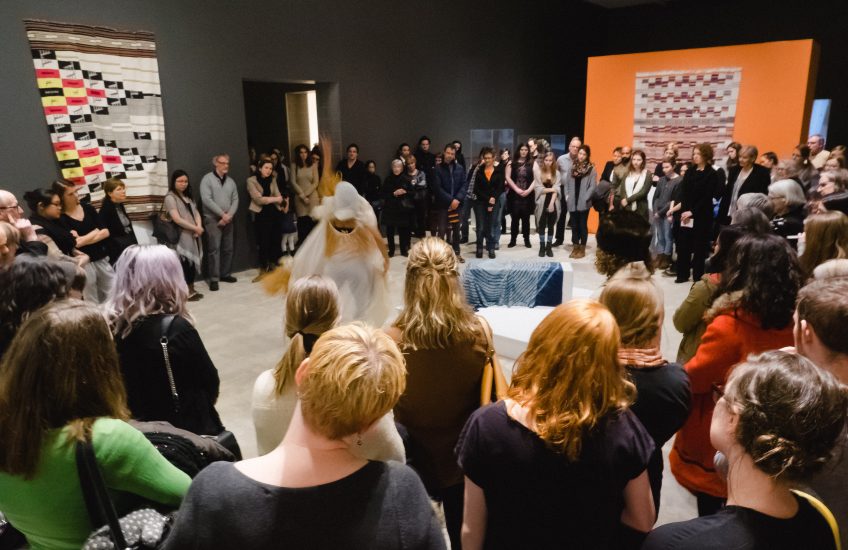 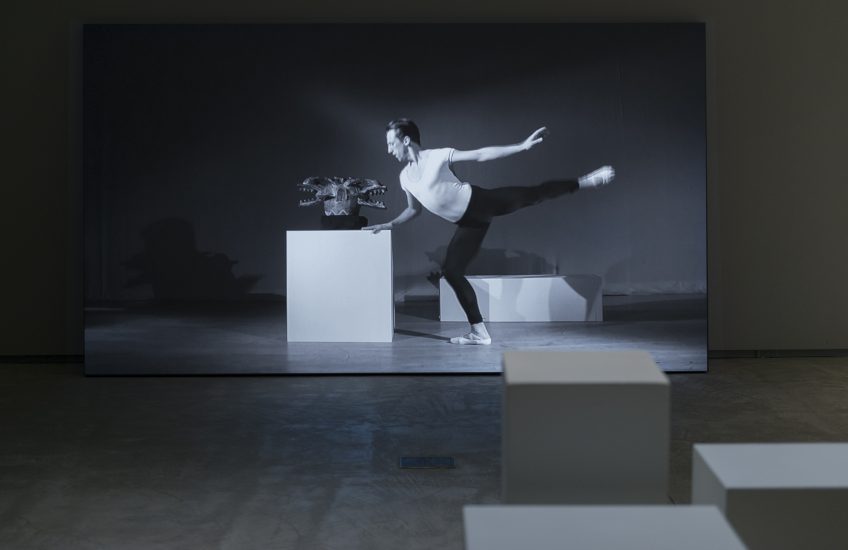 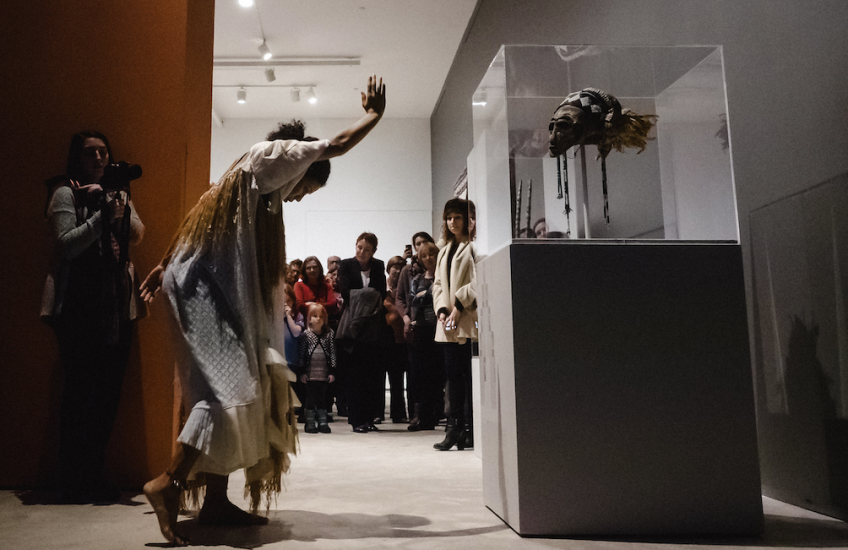