Featuring new works by Charles Stankievech, this exhibition probes twentieth-century military forms and the ways in which they shaped spaces of conflict. Including video, photography and sculpture, the exhibition emerges from a study of two defense infrastructures from Britain and Europe’s coast: colossal acoustic mirrors built to listen for enemy planes before WWII and bunkers built by the Nazis lining the French, Belgian and Dutch coasts during WWII. Playing with scale and blurring the line between documentation and invention, Stankievech makes an immersive sonic space that invokes past military strategies, and questions their meaning in relation to today’s landscape of non-territorially bounded conflict.

As is the case for many of Stankievech’s projects, Monument as Ruin draws upon substantial research. The artist points out, “This show completes six years of fieldwork in military outpost architecture functioning as Early Warning Systems that follow a technological archeology: pre-WW2 sonic, WW2 visual and post-WW2 electromagnetic.”

The exhibition features a newly-commissioned soundtrack by acclaimed composer and saxophonist, Colin Stetson.

The exhibition was reviewed in the 30 August 2015 edition of Forty-Five / A Journal of Outside Research and by Jill Glessing in Canadian Art.

The exhibition was awarded an Ontario Association of Art Galleries 2015 Exhibition of the Year Award. 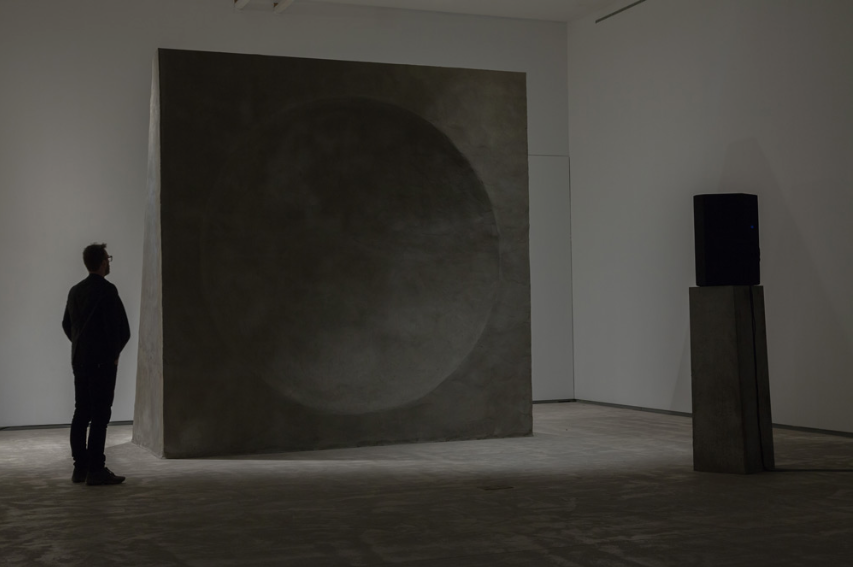 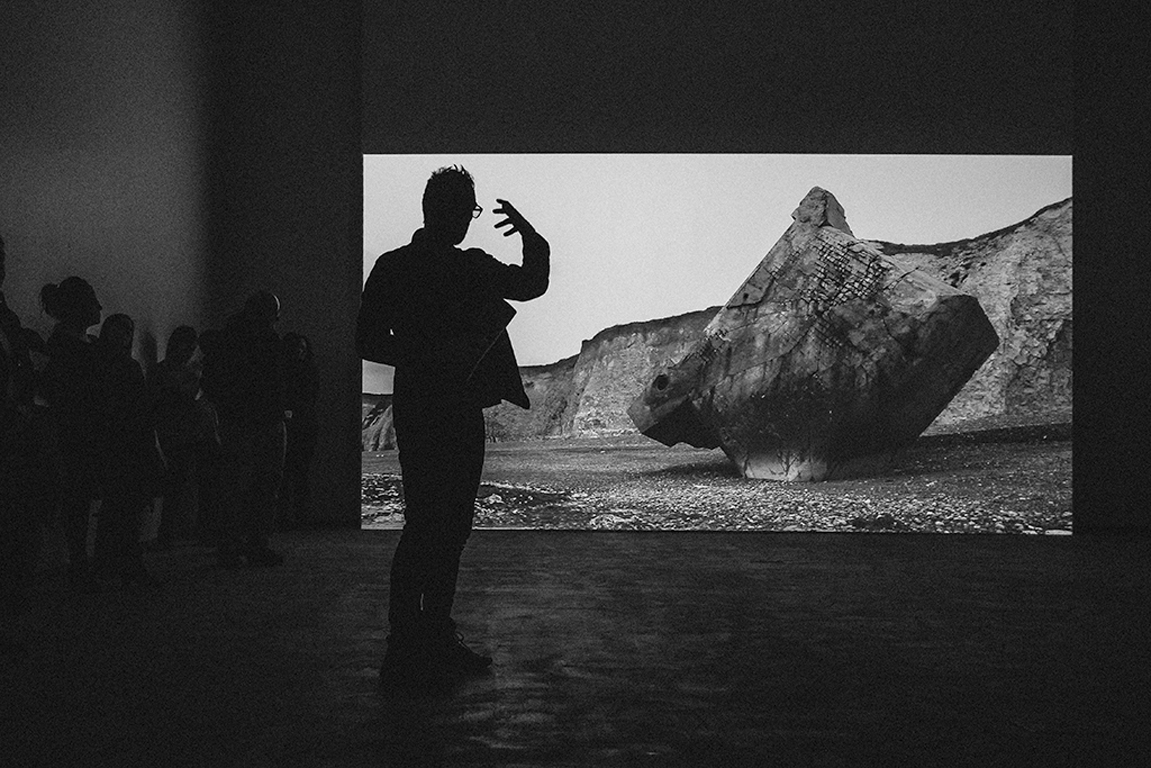 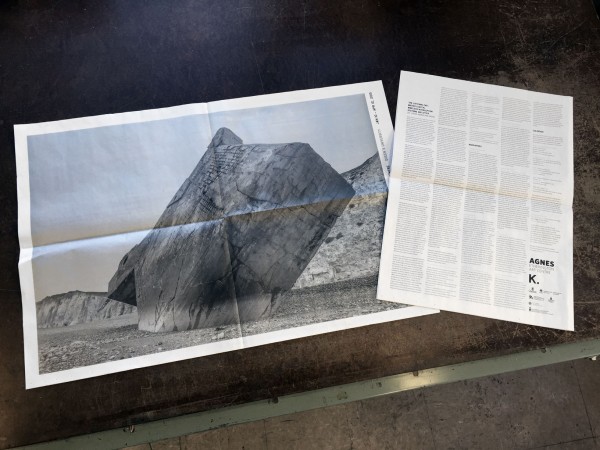 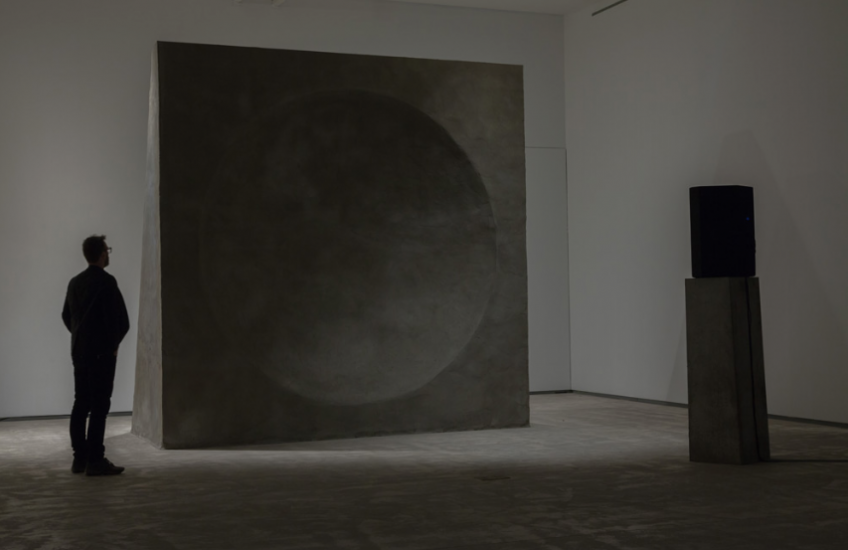 News Story
Charles Stankievech and the Art of Surveillance 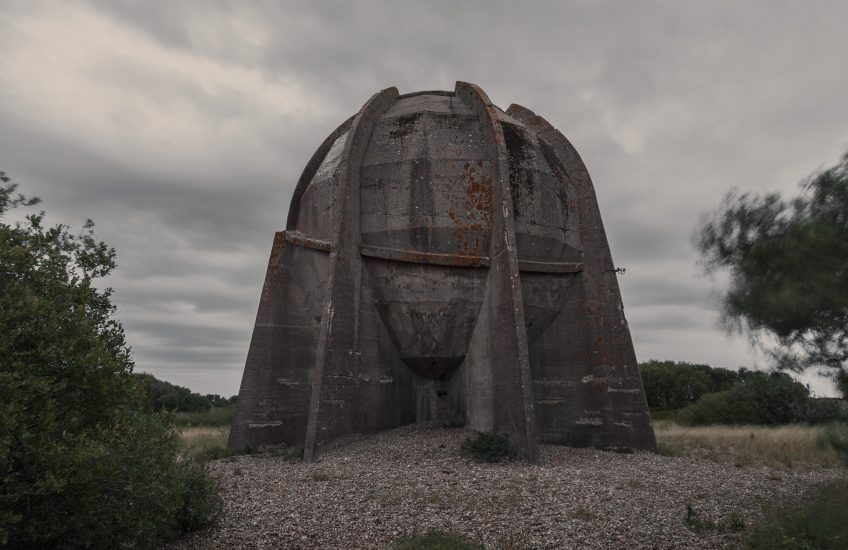 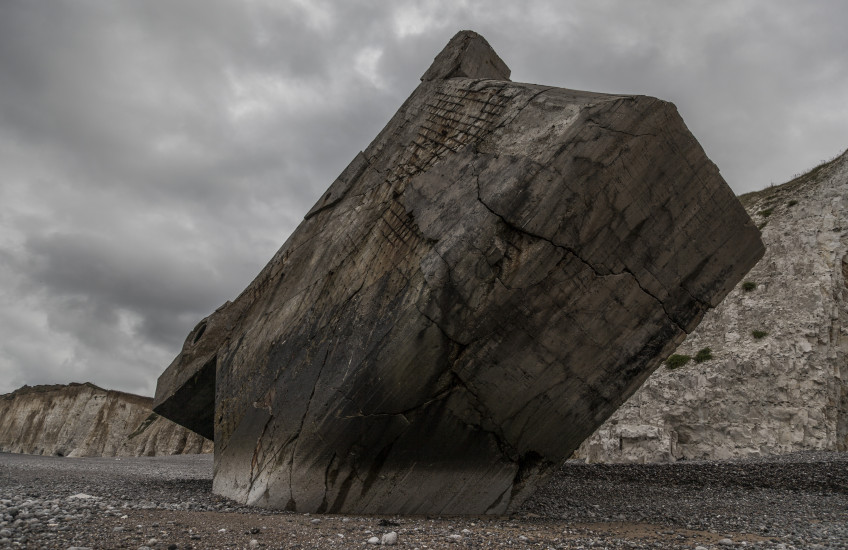 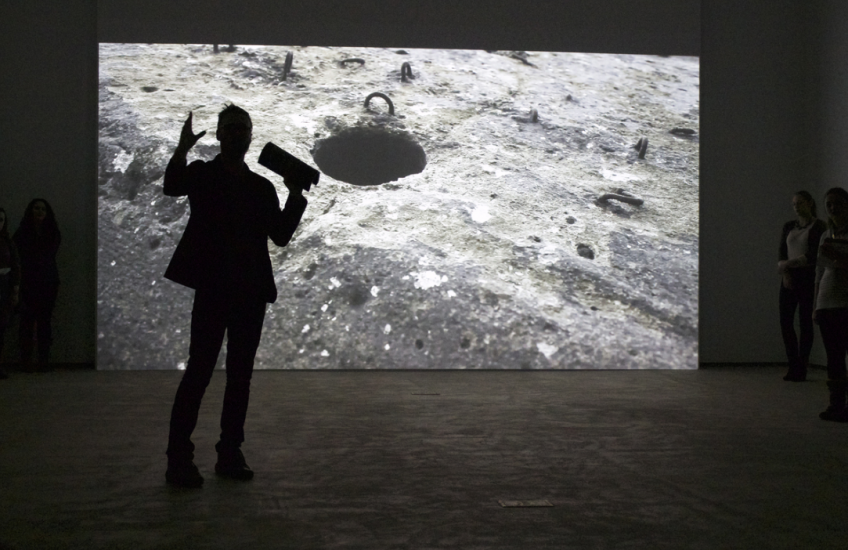 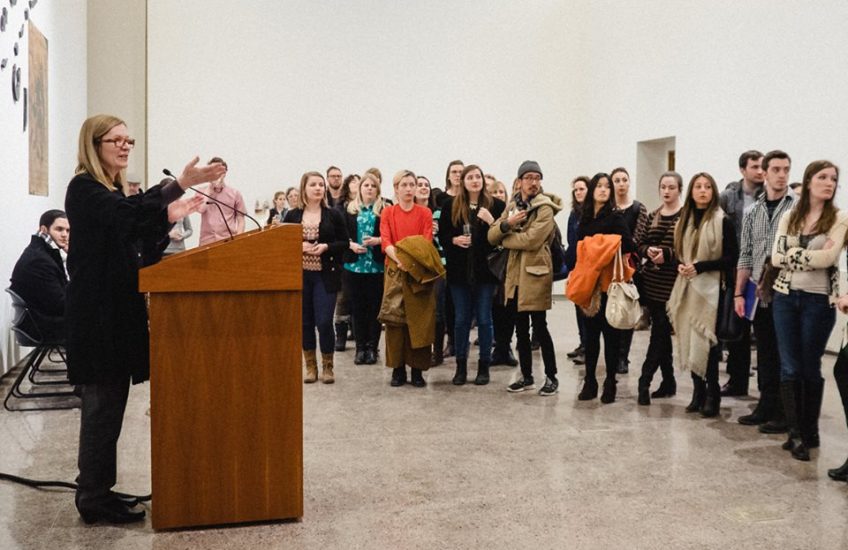