Curated by Alicia Boutilier, Agnes Etherington Art Centre and Tobi Bruce, Art Gallery of Hamilton. This exhibition is developed in partnership by the two institutions.

Spanning pre-Confederation colonialism to the cusp of second-wave feminism, The Artist Herself brings to light a rich but underexplored aspect of Canadian culture.

Drawing upon our fascination with self-portraits, The Artist Herself expands the genre’s definition by moving beyond the human face to propose other forms of self-representation, from both settler and Indigenous perspectives. The result is a thought-provoking selection of 55 works by 42 women artists in a range of media, including paintings, textiles, photographs and film. Both renowned and lesser-known artists are featured: Pitseolak Ashoona, Simone Mary Bouchard, Emily Carr, Paraskeva Clark, Martha Eetak, Artis Lane, Caroline Gros Louis, Alice Egan Hagen, Frances Anne Hopkins, E. Pauline Johnson, Maud Lewis, Pegi Nicol MacLeod, Hannah Maynard, Daphne Odjig, Princess Louise, Mary Hiester Reid and Marian Dale Scott. From Johnson’s performance costumes representing her dual Mohawk and Euro-Canadian identity to Carr’s painting of herself from the back at her easel, from Maynard’s playful photographs of her multiple selves to Ashoona’s sly comment on her participation in the Inuit art market, these works open up new avenues of inquiry and new understandings of the realities and perspectives of women in Canadian society before 1970. Most important, the exhibition reveals the ways in which women artists have given profound expression to their identities.

This project is funded in part by the Government of Canada. 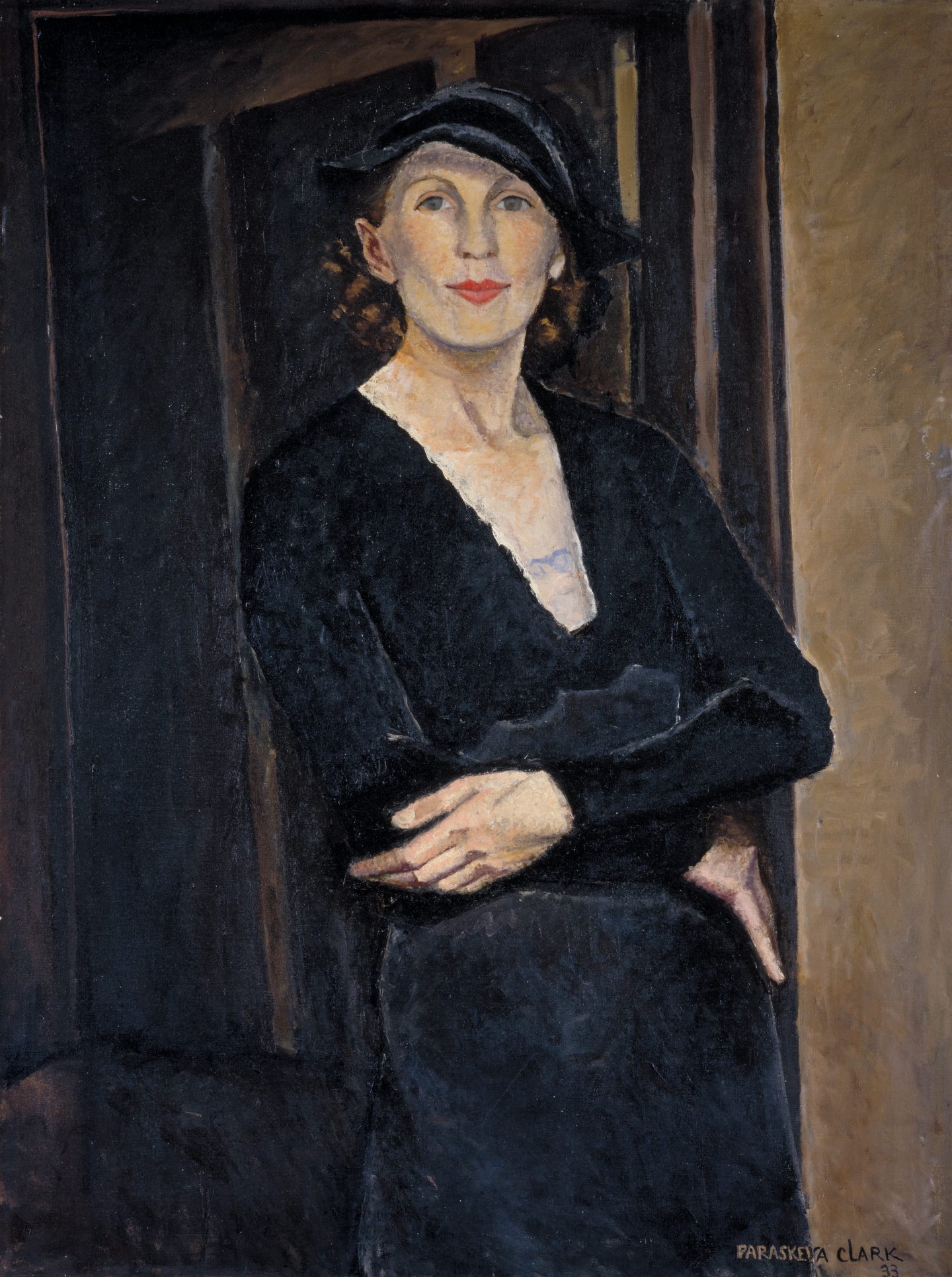 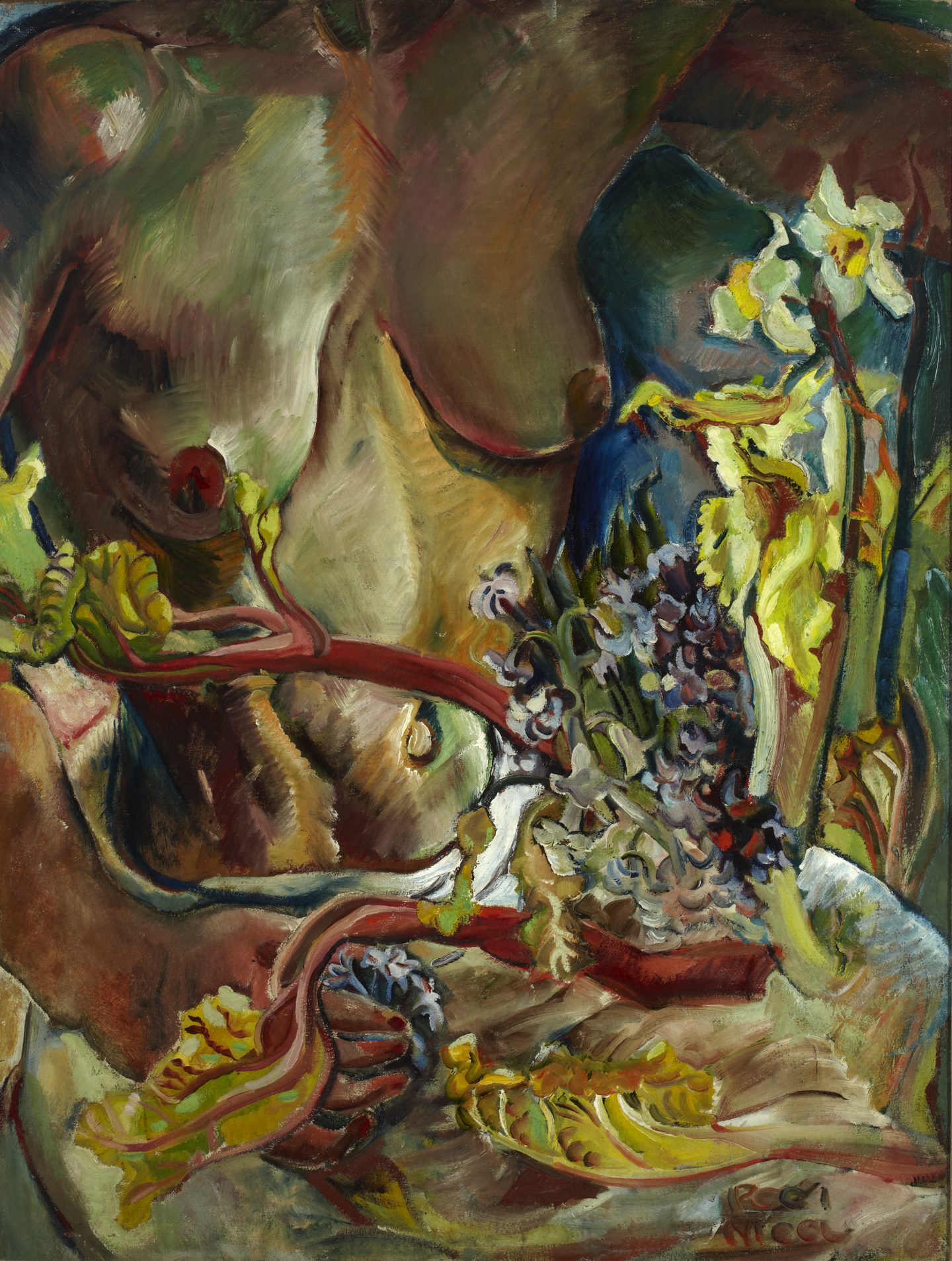 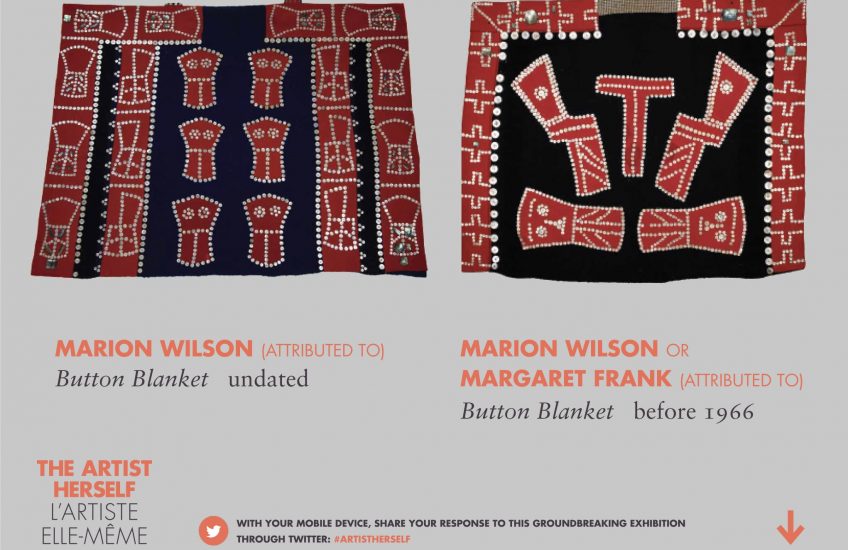 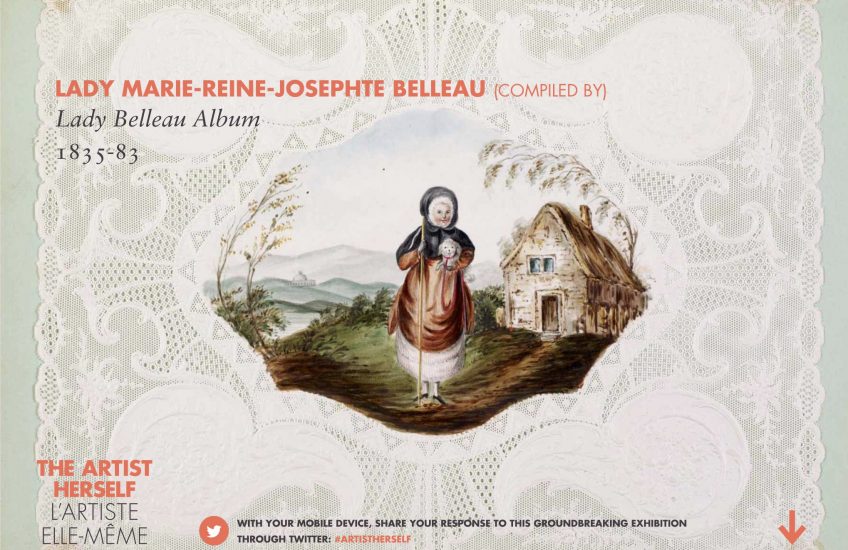 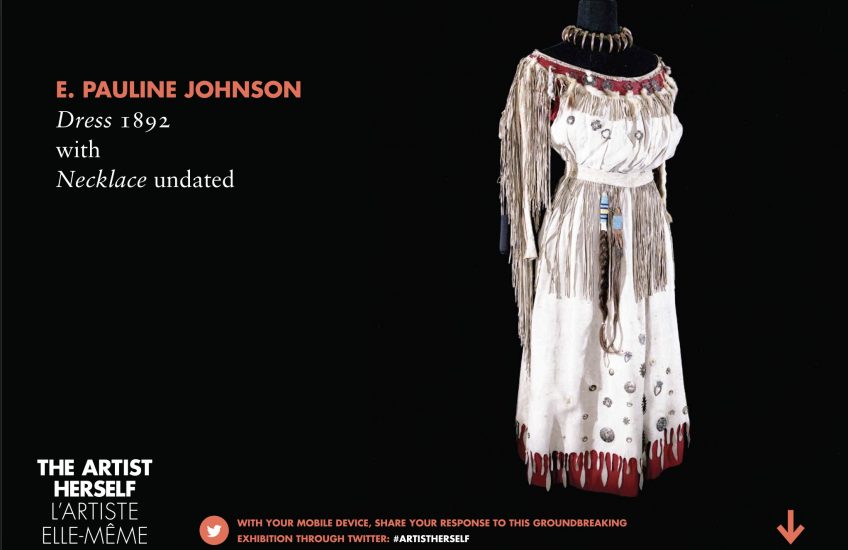 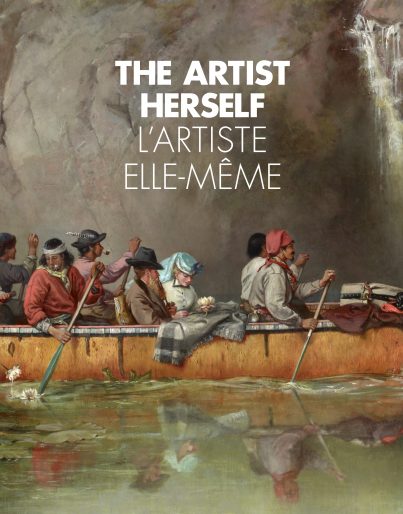 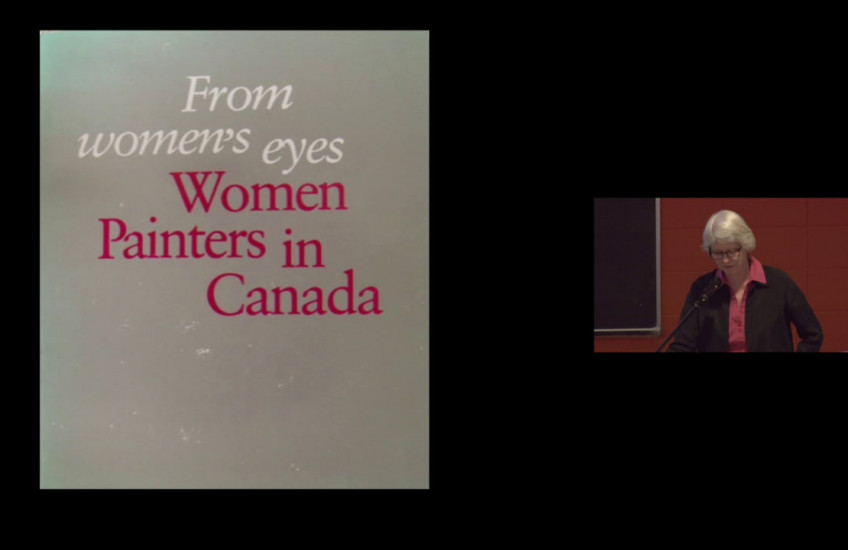 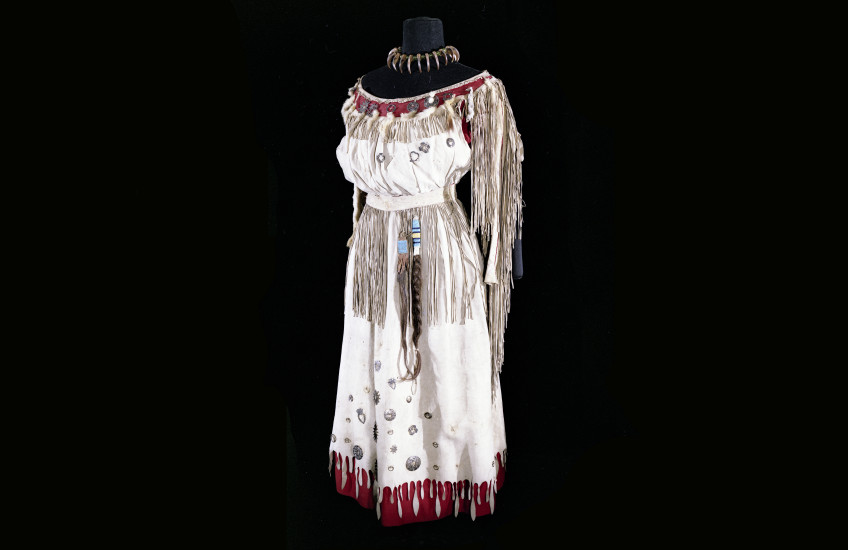