Apply for a bursary

Theo Anthony is a renowned artist and documentary filmmaker based in Hudson, New York. We invite storytellers working with all mediums to join this exciting workshop about creativity and ideation.

Starting with the “anatomy of a scene,” Theo breaks open one of his scenes, giving participants a window into how he makes creative decisions, his preparation, references and research. Participants take part in an activity to jumpstart ideation and consider how to take a conceptual idea and work it towards concrete manifestation—whether that be a film, piece of writing or material object.

Theo Anthony is a filmmaker based in upstate New York. His first feature documentary, Rat Film, premiered internationally at the Locarno Film Festival and domestically at the 2017 True/ False Film Festival. It has since received wide critical acclaim, receiving a nomination for a 2017 Gotham Award for Best Documentary Feature film as well as a Cinema Eye Honor nomination for Best Debut Feature. The film was theatrically released and was featured on PBS’ Independent Lens in early 2018. His follow-up, Subject to Review, produced for ESPN’s 30 for 30 series, played at the 2019 New York Film Festival and was broadcast nationally later that year. His most recent feature, All Light, Everywhere, premiered in competition at the 2021 Sundance Film Festival, where it won a Special Jury award. The film received an international theatrical release and is now streaming on Hulu. Currently, Theo is serving as the Fourth Ward Council Member for the city of Hudson, NY. 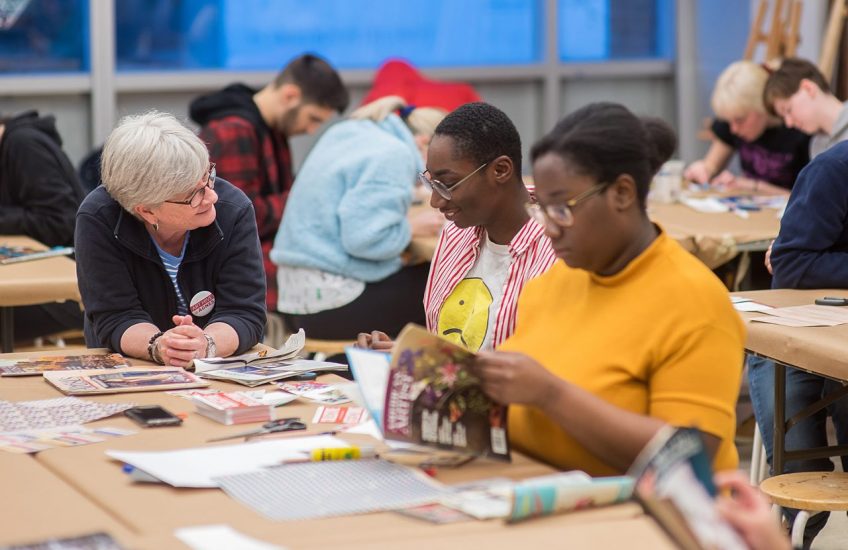 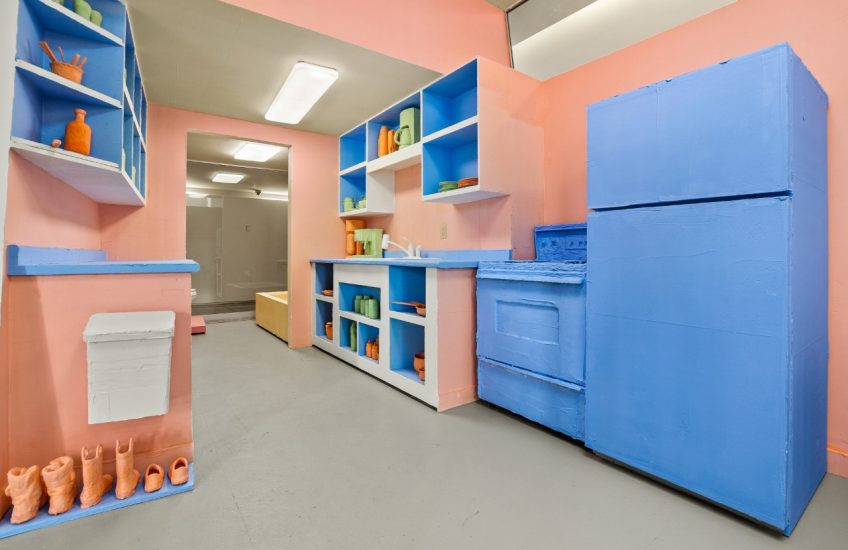 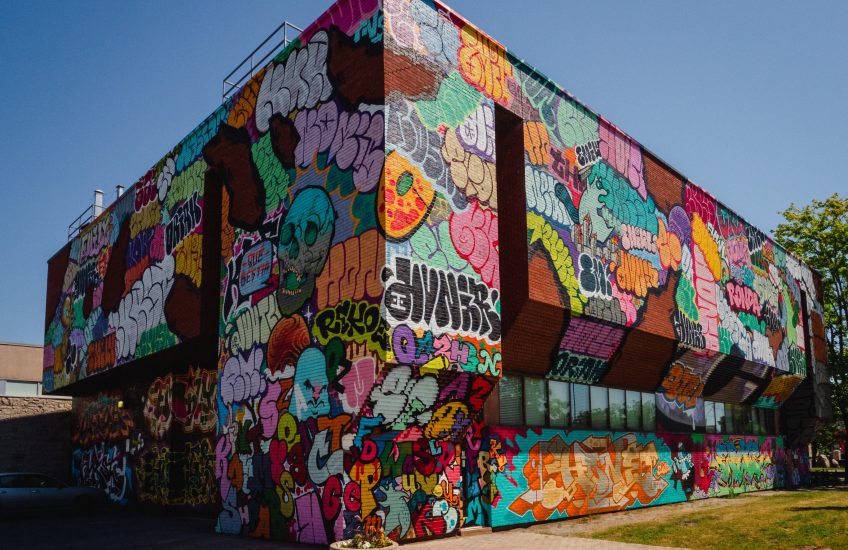