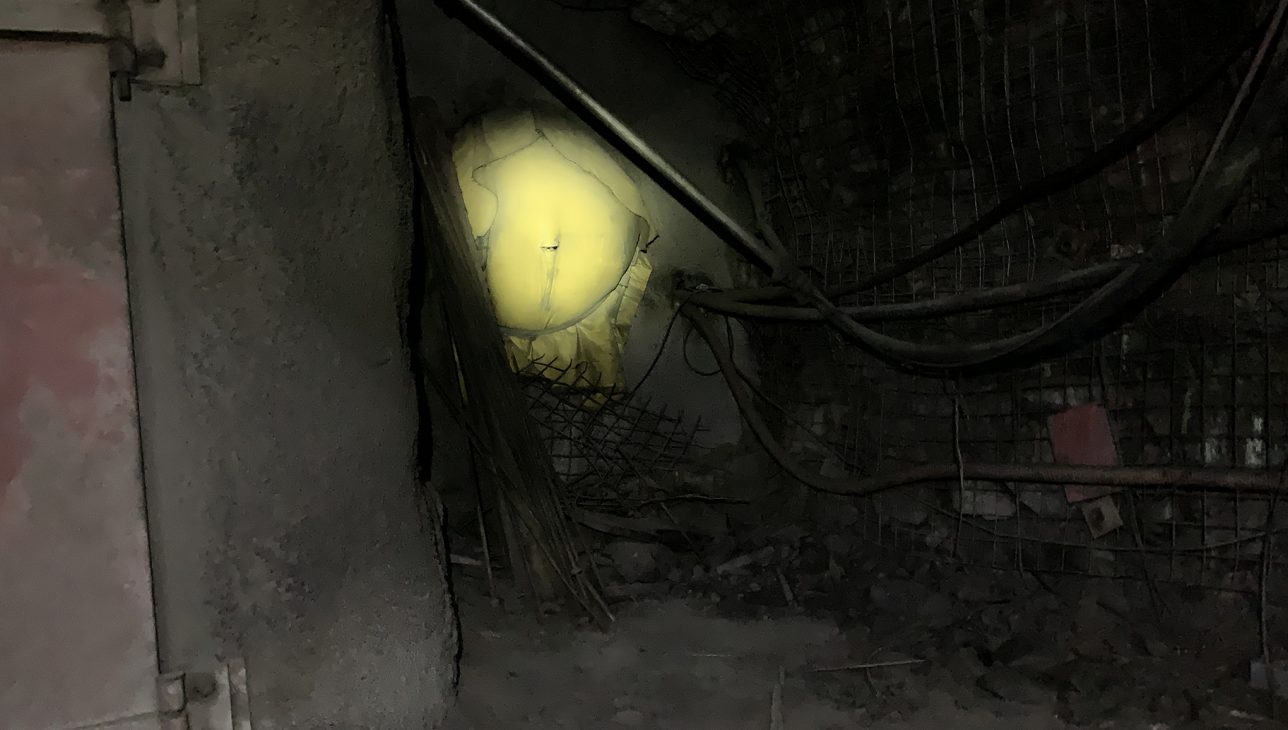 Drift: Art and Dark Matter artist Nadia Lichtig presents a 15-minute performance, Ghosttrap, followed by a conversation with Sunny Kerr, Curator of Contemporary Art. Sign up to save your spot in this free program.

In this ongoing and evolving project, Lichtig collects stories of individual fears. In Ghosttrap, she gathers these testimonies from interviews during her travels and makes long exposure photographs referring to them. In this version, she integrates a new photograph taken deep underground at SNOLAB. In the performance, the artist recounts the stories while listening to the interviews via headphones, echoing them aloud and assigning pictures to them. The performance catches the particularities of language of each of the speakers and investigates how the repressed, interiority and the subjective appears in speech, and how mental images arise. Depending on the context, Ghosttrap is shown as a performance or in the form of an installation in two distinct rooms (photography, silkscreen prints, lights, timer).

This program is made possible through the generous support of the Brockington Visitorship. 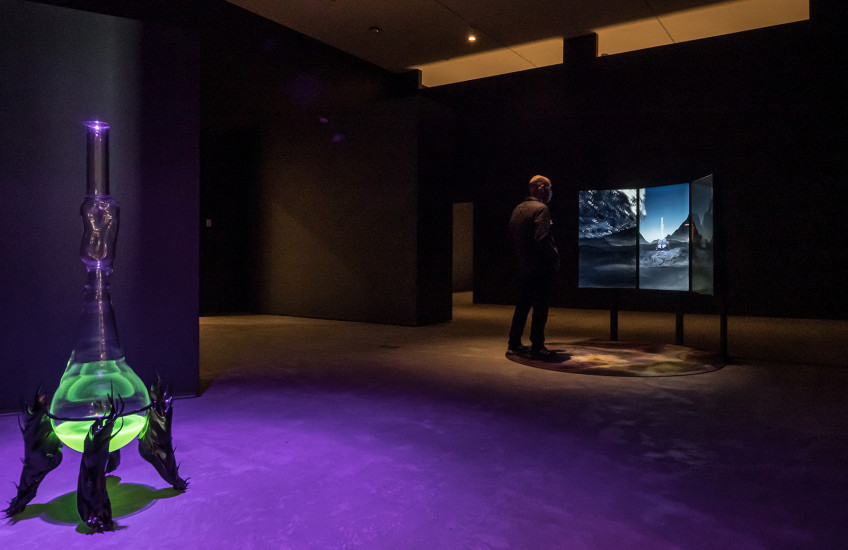 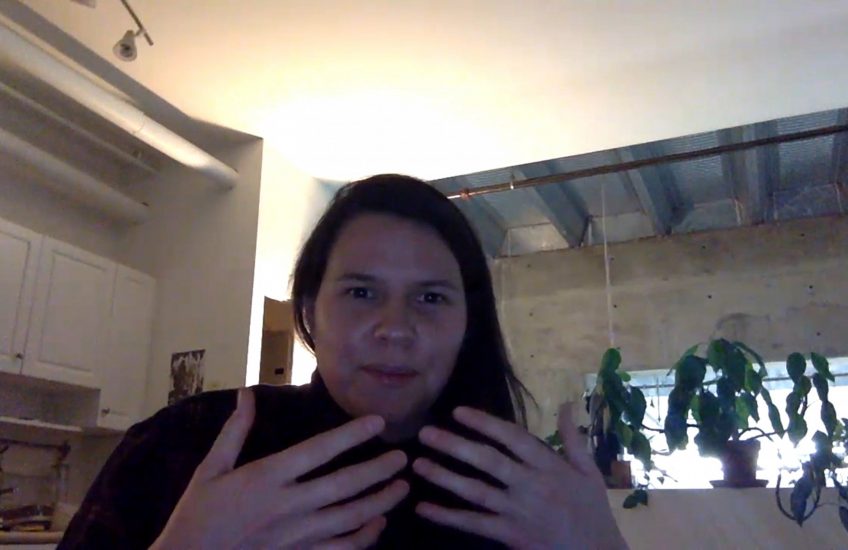 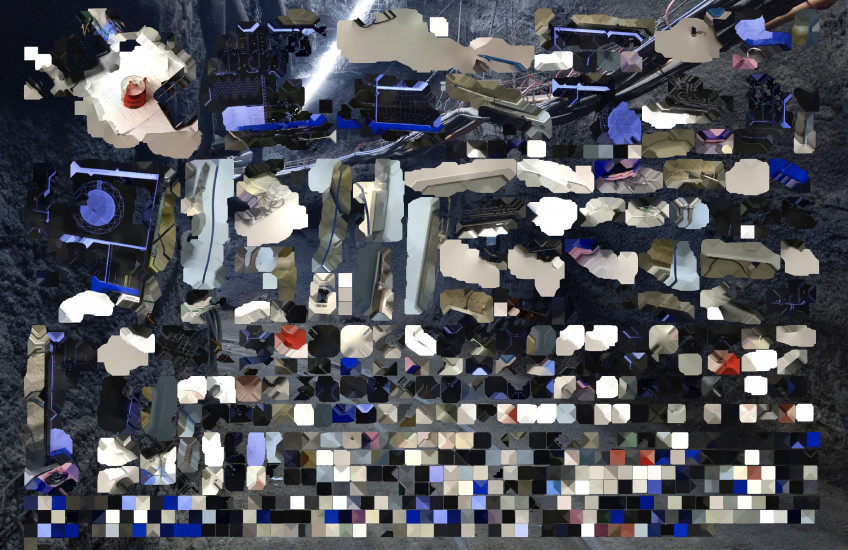