A screening, a conversation, and a workshop! 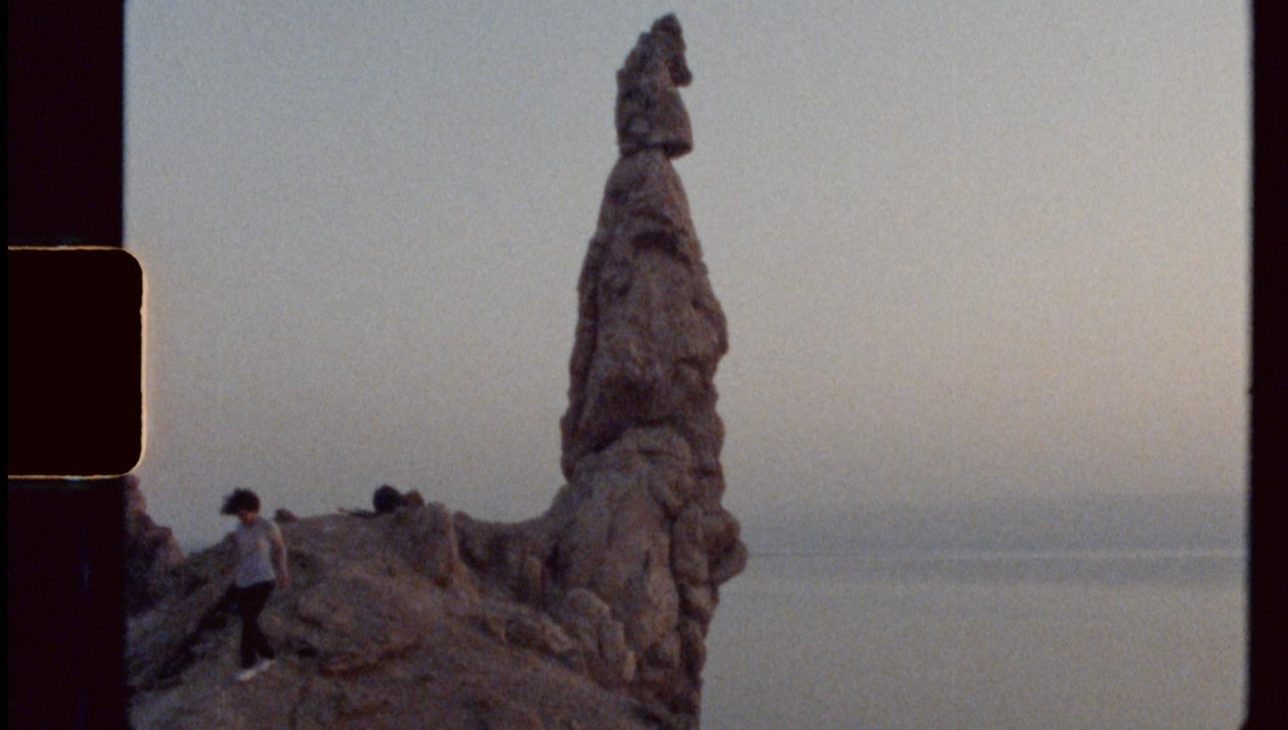 Parastoo Anoushahpour, The Time That Separates Us, 2022, 8MM and HD, 35 min. Courtesy of the artist

Open Secret is a series composed of screenings and workshops featuring the work of Parastoo Anoushahpour, Kriss Li, Sharlene Bamboat, and Sofía Gallisá Muriente. This series takes its departure from Fred Moten’s words that “poetry investigates new ways for people to get together and do stuff in the open, in secret.” Similarly, cinema’s capacity to condition spaces for gathering, and the double maneuver of opacity and transparency inherent in its making sets the precedent for this sort of investigation embedded in collaboration. These works present a way to renegotiate what forms around the binaries of outside and inside, of what we know and what we don’t need to know, of expanse and enclosure. The four artists invite us to think alongside them about the effects of subtle transformations, the eroticism of language and translation, dispersion and collectivity, and the architecture of permeability and impermanence. All through what might inspire new formations of the diasporic image.

This series offers an opportunity to showcase each artist’s work in an intimate setting, with conversations to follow the screening. As well, each artist facilitates a workshop the next day for students. This is a chance to think with them on process, practice and form and on how to build a foundational framework for collaboration to take place.

The Time That Separates Us,(Jordan/Palestine/Canada,  2022, 8MM and HD, 35 min) circles the story of Lot’s wife and its related sites of mythology, ancient salt-rock formations found doubled across a contested border. In the process, the Pillar of Salt becomes a portal through which to face the contemporary Jordan River Valley, its heavily militarized border and complex infrastructures of tourism, and the stigmatized realms of desire, sexuality, and gender encoded within this highly mediated political landscape.

This workshop is an opportunity to watch Anoushahpour’s The Time That Separates Us closely and go through some of the processes and research that shaped its form and content. The hope is that we create an open dialogue around the themes and strategies of making present in the work. The script for the film was formed through a series of collective writing exercises that often took place along the Jordan River and around the key sites of the film. Through this process the group found forms for speaking of geology, politics, and sexuality using a language that acknowledged the contradictory symbolism of these sites while allowing for gaps in meaning, in which empathy, desire, and organic intelligence could operate. We’ll go through these exercises together. And participants are welcome to workshop their own thinking and ideas about projects that engage with certain forms of doubling, specific sites, or borders. 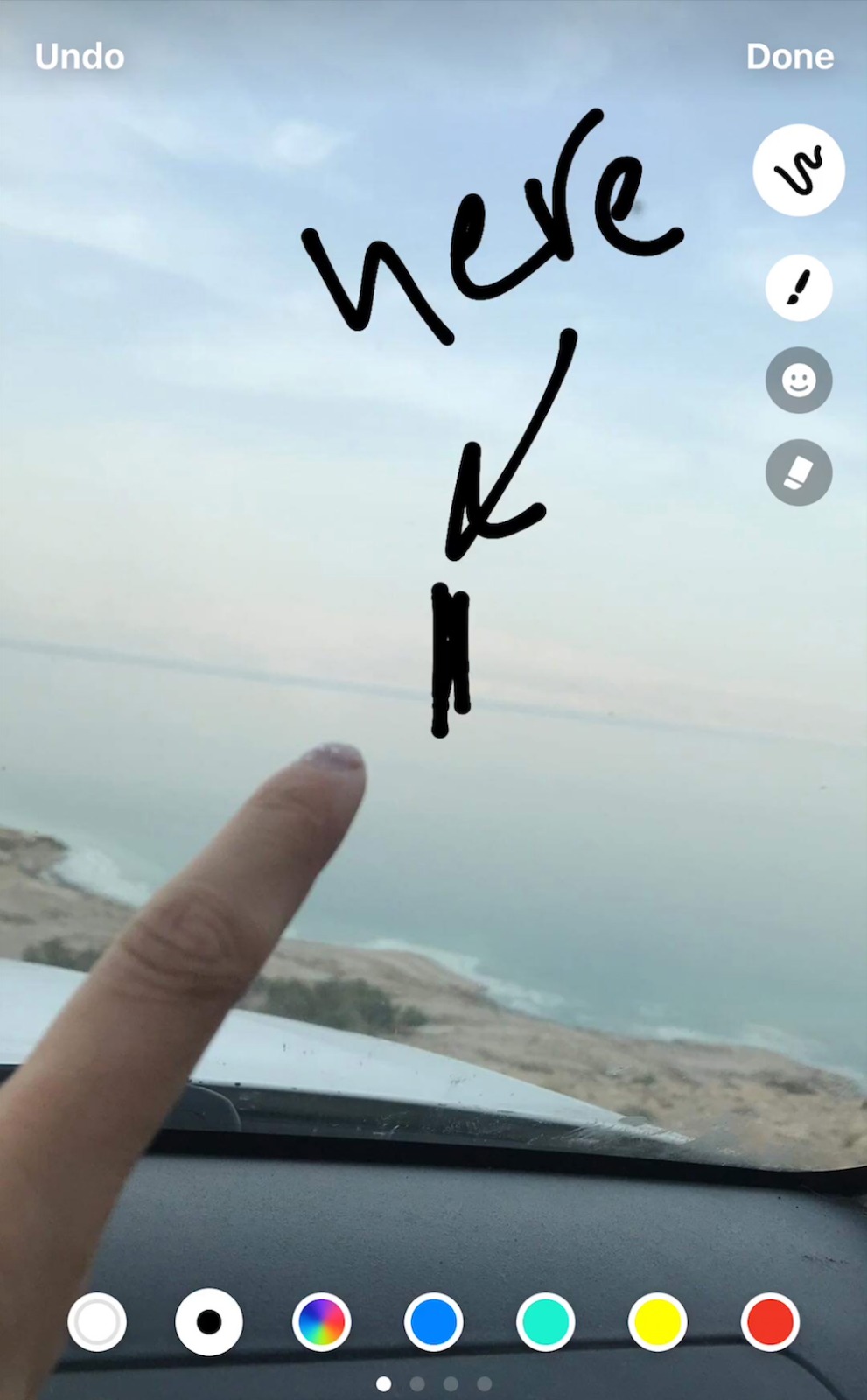 Parastoo Anoushahpour, The Time That Separates Us (screenshot), 2022, 8MM and HD, 35 min 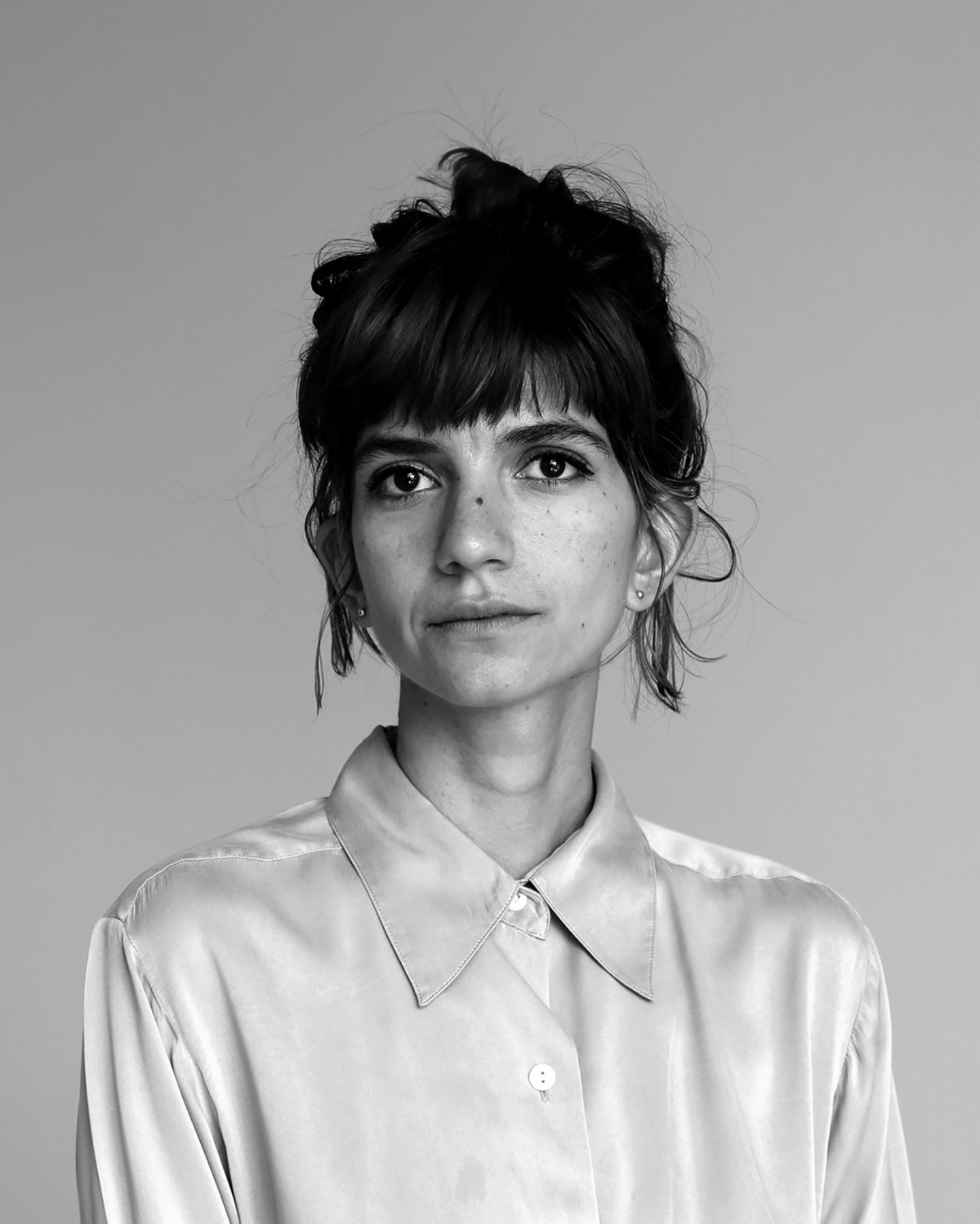 Portrait of Parastoo Anoushahpour. Courtesy of the artist

Parastoo Anoushahpour (Iran / Canada) is an artist originally from Tehran now based in Toronto working predominantly with film, video and installation. She was an artist in residence at the Mohammad and Mahera Abu Ghazaleh Foundation (Jordan), Tabakalera International Center for Contemporary Art (Spain), Taipei Artist Village (Taiwan), and Banff Center for Arts & Creativity (Canada). Her recent solo and collaborative work has been shown at Berlinale, MoMA, The Flaherty Film Seminar, Punto de Vista Film Festival, Sharjah Film Platform, Viennale, NYFF, TIFF, Images Festival, IFF Rotterdam, Internationale Kurzfilmtage Oberhausen, Experimenta (Bangalore), and Media City Film Festival. Since 2013 she has been working in collaboration with Ryan Ferko and Faraz Anoushahpour. Their shared practice explores the tension of multiple subjectivities as a strategy to address the power inherent in narrative structures. 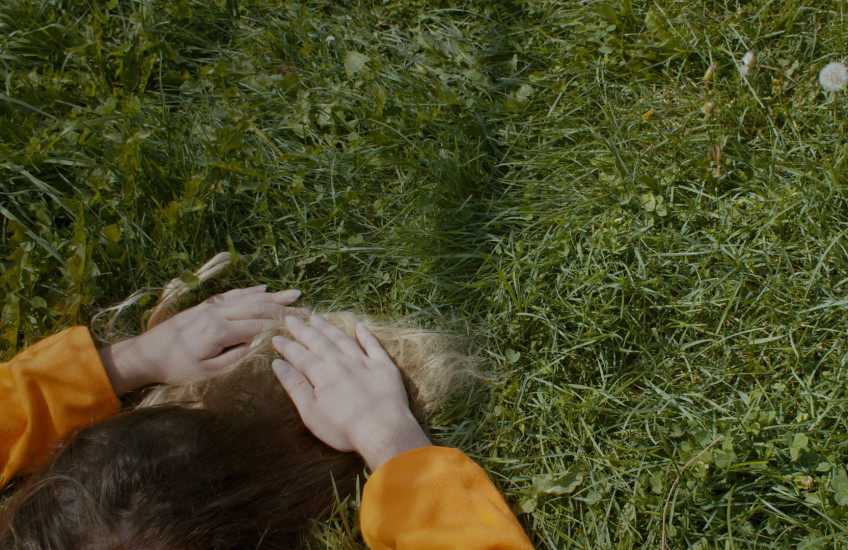 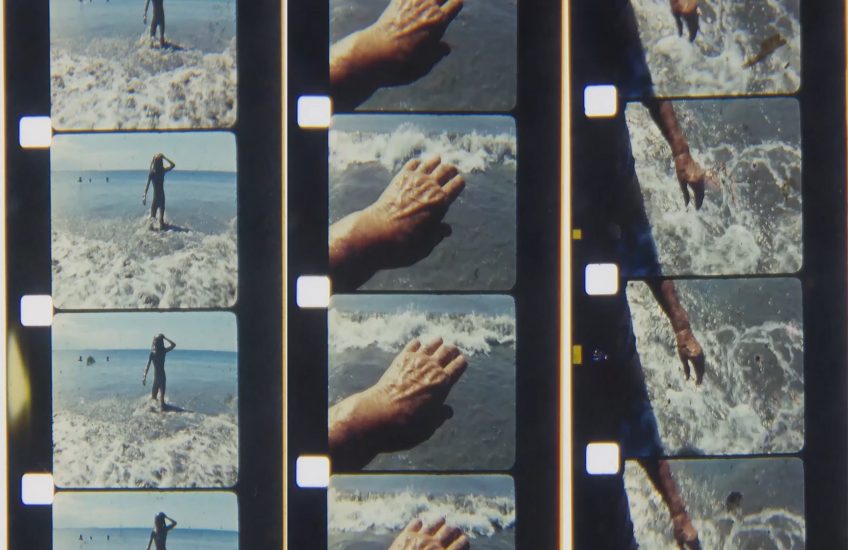