Wednesday 14 April
9°C and Fog
Agnes will remain closed in compliance with the province-wide lockdown to curb the spread of COVID-19. All online programming will continue as planned.

This symposium will feature new research by international scholars on Rembrandt and his circle, Leiden and Dutch culture in the seventeenth century 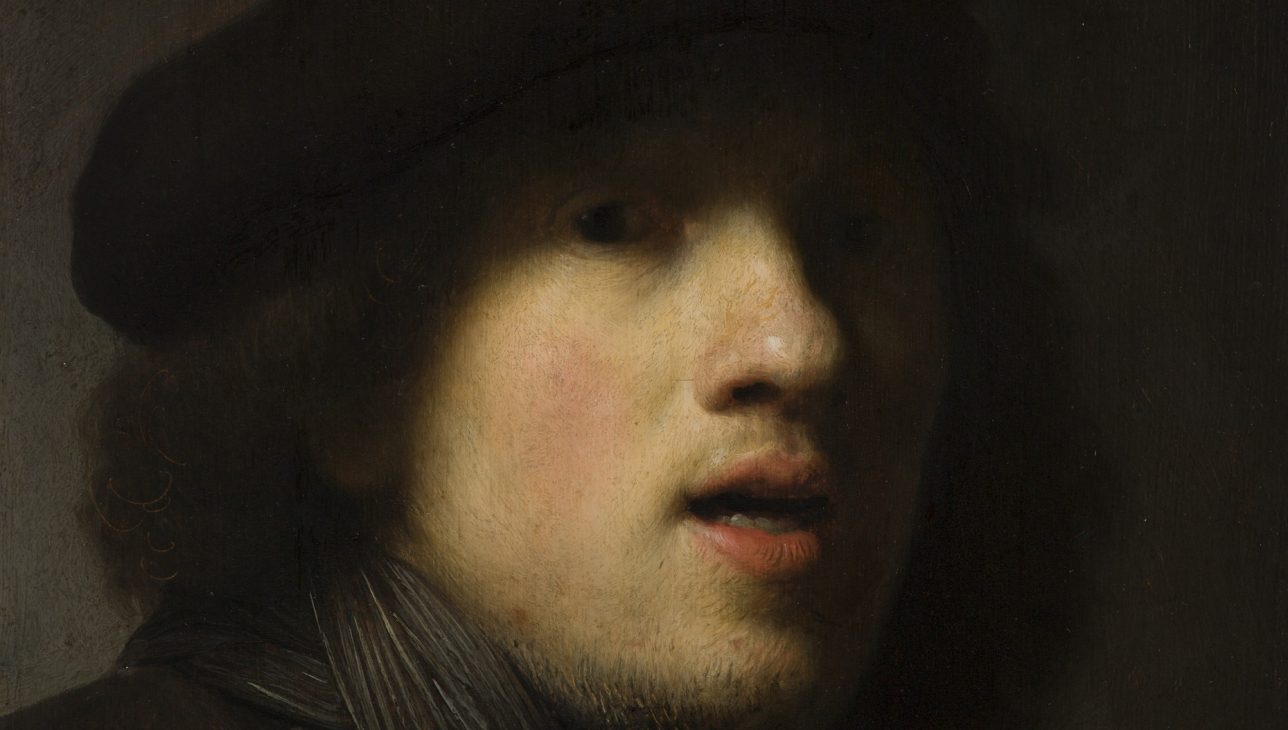 Rembrandt van Rijn, Self-Portrait (detail), about 1629, oil on panel, Indianapolis Museum of Art at Newfields, Courtesy of The Clowes Fund, C10063. DiscoverNewfields.org. From the exhibition Leiden circa 1630: Rembrandt Emerges.

This symposium will feature new research by international scholars on Rembrandt and his circle, Leiden and Dutch culture in the seventeenth century, connecting the exhibition Leiden circa 1630: Rembrandt Emerges with new perspectives on the artist and his era. All are welcome to attend; light refreshments will be provided.  This event is free; register below to save your spot.

The symposium is supported by the Isabel and Alfred Bader Fund of Bader Philanthropies.

Jonathan Bikker, “Rembrandt ca. 1630: The Rebel Emerges”
Jonathan Bikker has worked at the Rijksmuseum, Amsterdam since 2001, where, as Research Curator, he is primarily responsible for cataloguing the museum’s holdings of seventeenth-century Dutch paintings. He has contributed to a number of Rijksmuseum exhibition catalogues and was co-curator of the exhibitions Late Rembrandt (2014/15) and High Society (2018).

Arthur der Weduwen, “Trading Books in the Age of Rembrandt “
Arthur der Weduwen is a Postdoctoral Research Fellow at the University of St Andrews, and a specialist in the history of media, news and the book. His first major project was the compilation of the first bibliography of seventeenth-century Dutch newspapers, for which he received three prizes, and which was published in 2017 by Brill in a two-volume set.

Mart van Duijn has an education in History and Archival Science, holds a PhD in the field of Medieval Book History, and is currently Curator of Western Manuscripts and Archives at Leiden University Libraries.

Andrew Weislogel, “The WIRE Project: Crowd-Sourcing Watermark Identification toward a Broader Understanding of Rembrandt’s Etchings”
Andrew Weislogel is the Seymour R. Askin, Jr. ’47 Curator of Earlier European and American Art at Cornell University’s Herbert F. Johnson Museum of Art. Dr Weislogel has organized numerous exhibitions at the Johnson, including Etchings by Rembrandt from the Collection of S. William Pelletier (2004); The New and Unknown World: Exploration and Trade in the Dutch Golden Age (2011); and most recently Lines of Inquiry: Learning from Rembrandt’s Etchings (2017), whose catalogue was awarded the 2019 Alfred H. Barr Jr. Prize at College Art Association.

Andrew Pettegree and Arthur der Weduwen
The Bookshop of the World: Making and Trading Books in the Dutch Golden Age, $35 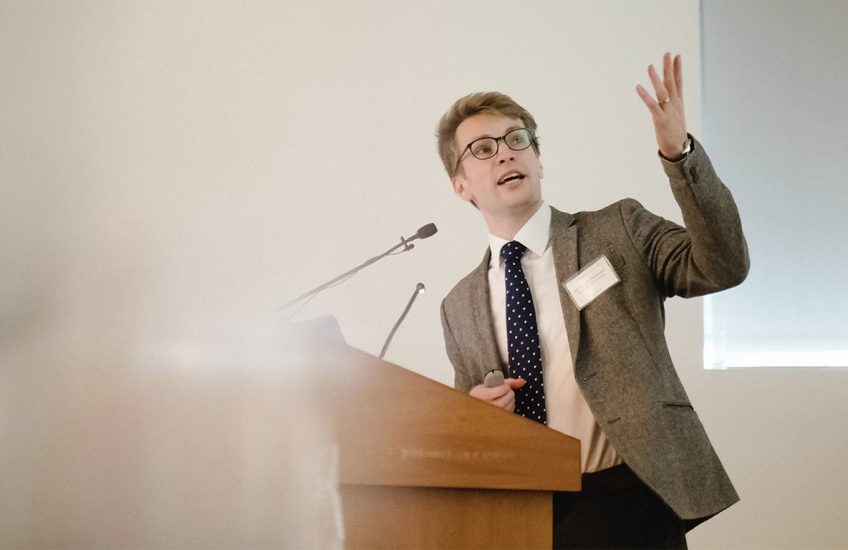 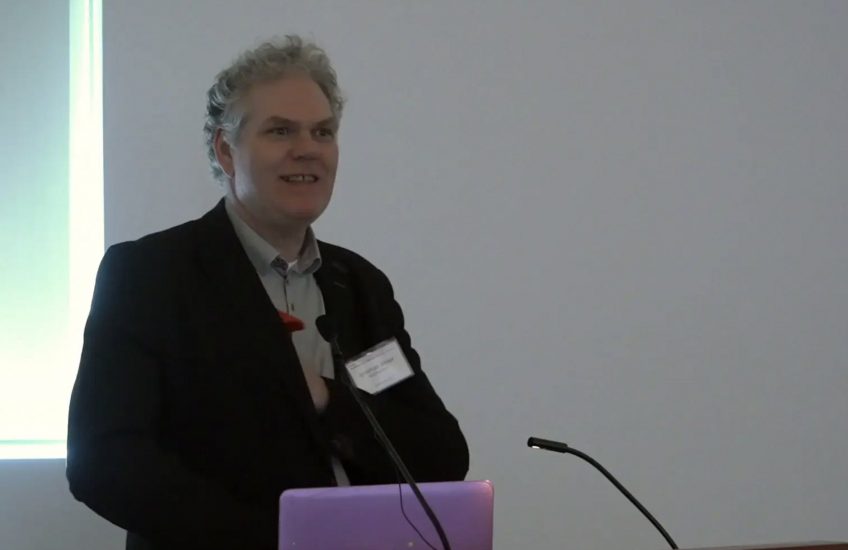 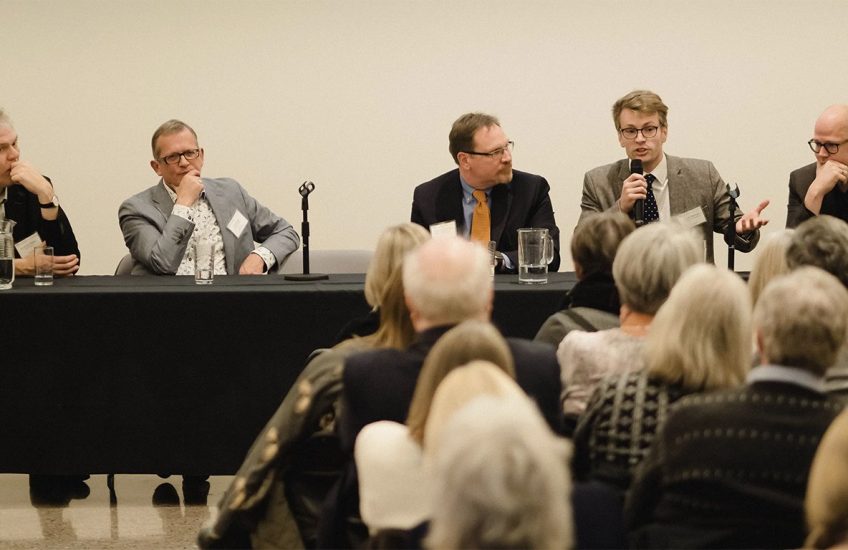 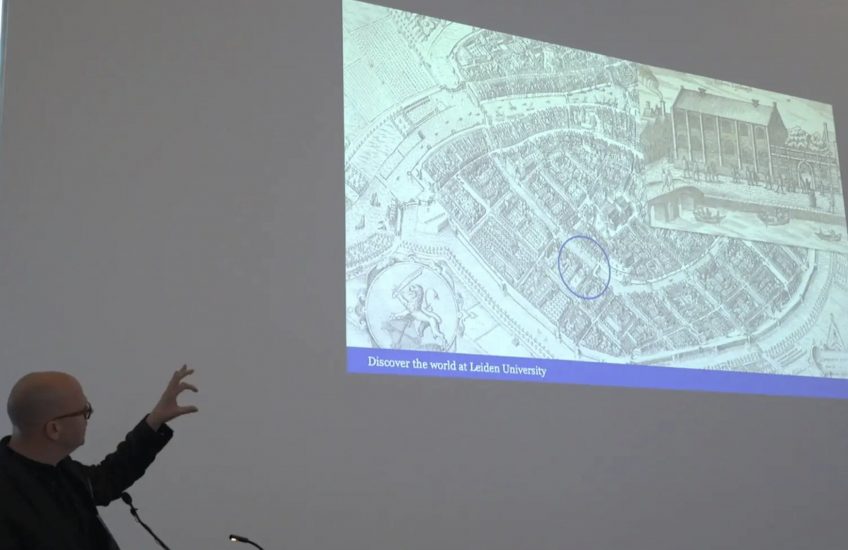 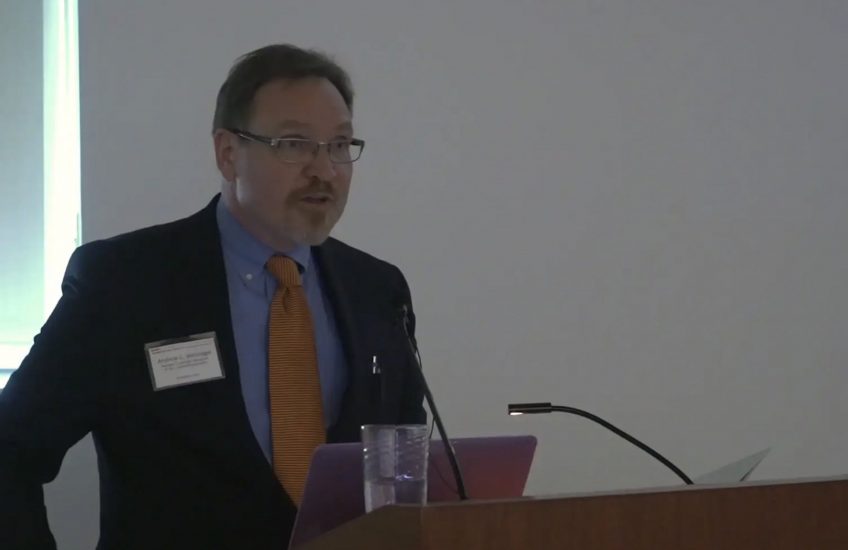 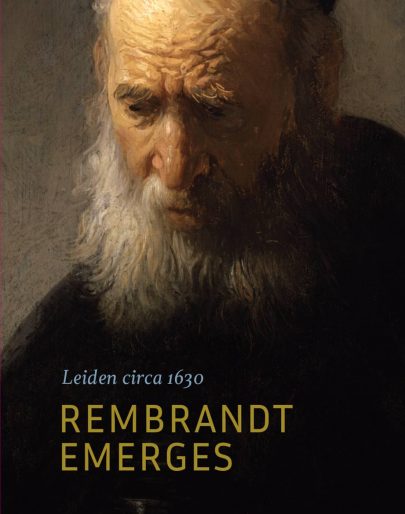