In this new series, big topics relating to current Agnes exhibitions are discussed in a casual and accessible format. 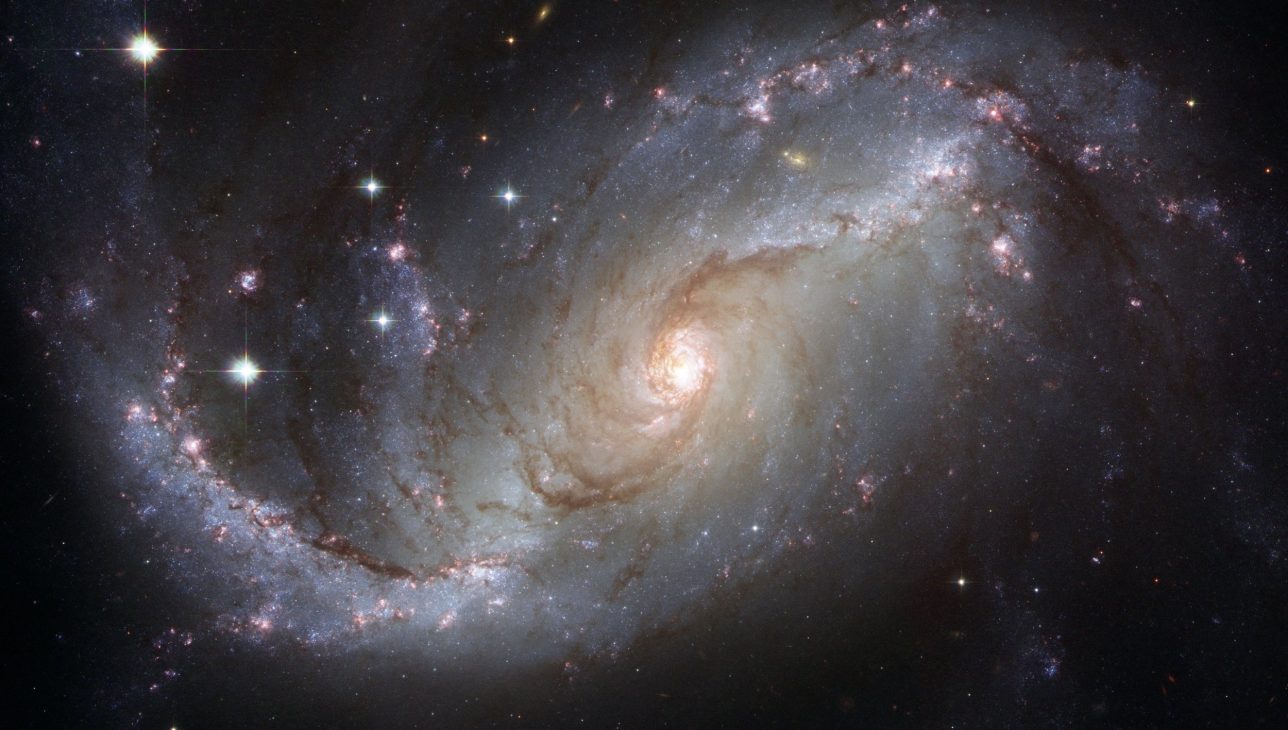 Why are we talking about dark matter at an art museum? What even IS dark matter (spoiler: scientists still aren’t totally sure)? Join Mark Richardson and Renée Hložek as they present a dark matter 101, discuss creativity in scientific research and how this links to the exhibition Drift: Art and Dark Matter.

Mark Richardson is the Education and Outreach Officer at the Arthur B. McDonald Canadian Astroparticle Physics Research Institute. Richardson was born and raised in Halifax, Nova Scotia, where he fell in love with the night skies. After completing a Bachelor of Science in Astrophysics at Saint Mary’s University, he escaped the winter weather and did a PhD in Astrophysics at Arizona State University. Richardson studies how galaxies form and change over time in an effort to understand our own place in the cosmos. He has since held research positions at Oxford University and the American Museum of Natural History in New York and joined Queen’s University and the McDonald Institute in 2018.

Renée Hložek is Assistant Professor at the Dunlap Institute of Astronomy and Astrophysics and the Department of Astronomy and Astrophysics at University of Toronto. She uses data from telescopes around the world to understand how the universe started, what it is made of, and how it changes with time. She was born in Pretoria, South Africa where she completed her undergraduate degree. She completed her DPhil at Oxford University in 2011 as a South African Rhodes Scholar. After four years as the Lyman Spitzer Fellow at Princeton University, she moved to Toronto in 2016. She has collaborated with artist Pamela Neil and Anishinabek innovator Melanie Goodchild on an oral performance piece our manifest galaxy about space exploration and colonization and artist Caecilia Tripp on Interstellar Sleep at the Sharjah Biennial’ and Going Space and Other Worlding at the AGYU, Toronto Biennale. She was recently named a 2019 CIFAR Azrieli Global Scholar, a 2020 Sloan Fellow and is a TED Senior Fellow. 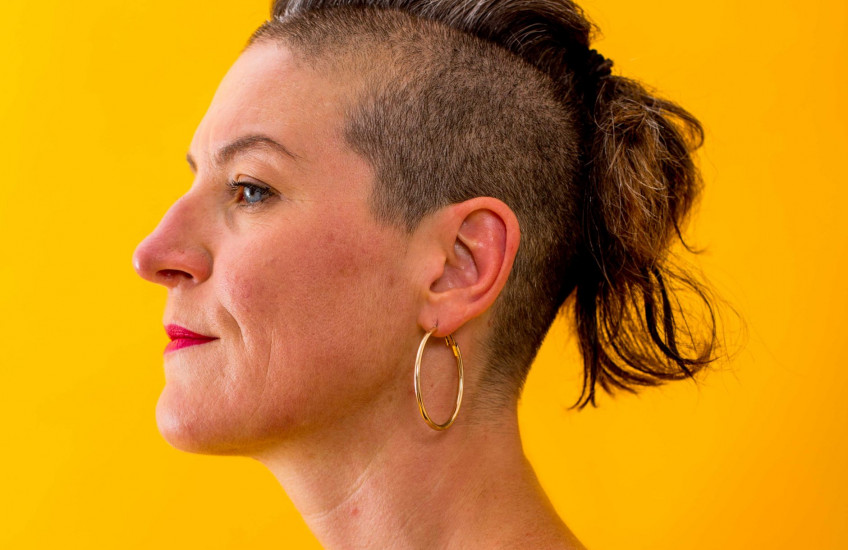