Wednesday 3 March
-2°C and Overcast Clouds
Agnes will open at 10:00 am today. 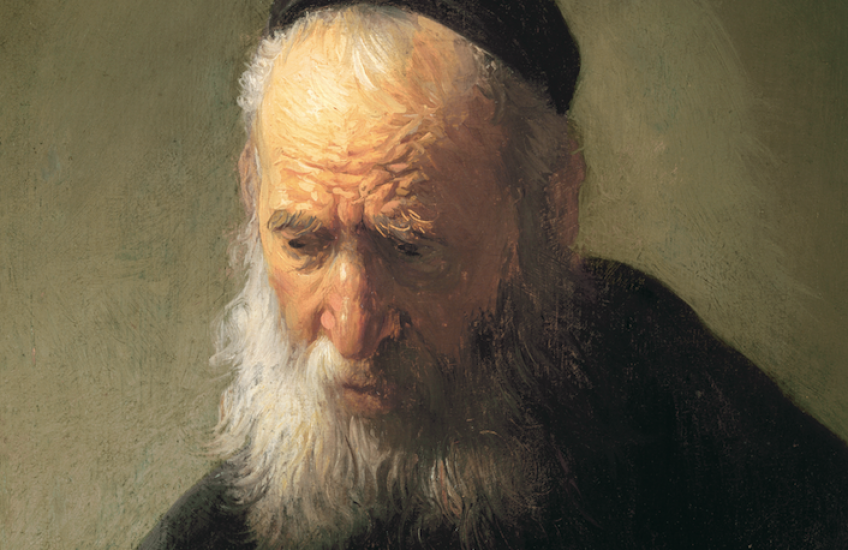 Agnes Etherington Art Centre is the proud home of the largest public collection of authenticated Rembrandt paintings in Canada—that’s four in total!

Rembrandt sits at the head of the table that is Agnes’ Historical European Collection, comprised of more than 2,500 objects ranging from the 14th through the 20th centuries. The Bader Collection makes up about 85% of the larger Historical European Collection of paintings and includes Dutch and Flemish art from the Baroque era—you’ll recognize this style in incredibly realistic portraits, luxurious-looking still life and picturesque landscapes displayed in heavily ornate frames.

Does that clear things up? No? Luckily, the Agnes gallery is open year-round and parts of the Historical European Collection are always on view so that you can get the full picture and appreciate the achievement of the masterpieces right here in Kingston, for free.

One exhibition that won’t be around forever is the brand new Leiden circa 1630: Rembrandt Emerges.

Commemorating the 350th anniversary of Rembrandt’s death, this exhibition looks back on the Dutch master’s life, zeroing in on his early days as an artist where his unique, distinctive style took hold.

We’re invited to meet Rembrandt before he became “Rembrandt” in a space designed to give context to the artist. He worked closely with his so-called network of colleagues and students in the city of Leiden in the Netherlands to establish himself and his style.

Leiden circa 1630: Rembrandt Emerges, will feature Rembrandt’s Head of an Old Man in a Cap, a character study, also known as a tronie in art circles, according to Bader Curator and Researcher of European Art Jacquelyn Coutré.

“Rembrandt was about 24 when he made this painting,” says Dr. Coutré. “Other artists were making these character studies at the same time but it was Rembrandt who managed to capture the wrinkles and the softness of the old man with incredible sensitivity. This young artist was so attuned to the signs of old age and rendered them in such a life-like way. He really took it to another level.”

The official season, however, launches on Thursday, September 19 with a Members’ Preview from 5–6 pm followed up by the Public Reception from 6–7:30 pm. Agnes curators and the director will be on-site during the reception to discuss the exhibitions and answer questions. The Public Reception will feature the Melos Choir and Period Instruments performing pieces by 16th- and 17th-century northern European composers.

To further animate the exhibition, there are two multimedia components, an interactive map and a short film to offer more information on the city of Leiden and the lifestyle the artists in Rembrandt’s network would have enjoyed.

Admission is always free at Agnes, so this is a wonderful opportunity to take in some true masterpieces right here in Kingston. Plus, Dr. Coutré let us in on a secret that some of the pieces in Leiden circa 1630 have been loaned exclusively to Agnes for this exhibition—you definitely can’t miss it.

Book your stay in Kingston, and experience this exhibition before it begins its tour across Canada.