The acclaimed Québec-based collaborative duo Richard Ibghy & Marilou Lemmens was the Agnes Etherington Art Centre’s inaugural Stonecroft Foundation Artist-in-Residence. Their residency was hosted in collaboration with the Department of Film and Media Studies and supported by the Stonecroft Foundation for the Arts and the Queen’s Arts Fund – Visiting Artist in Residence.

The residency presented a chapter of the artists’ ongoing research-intensive project The Golden USB, that raises timely questions regarding the limits of commodification, including the ownership of Earth and the life forms that inhabit it. The residency was a pointed cross-fertilization between several disciplines, research-creation practices, and scholarly pursuits. Over the span of three months, the artists undertook research and production that responded to the cultural, historical and social landscapes of Queen’s University and the city of Kingston. They developed and invited a diverse committee of regional artists, technicians, poets and scholars to contribute, advise and organize “entries” into the Trade Catalogue of Everything, a digital file listing everything and anything—land, water, air, plants, animals, fragments of nature, but also the products of human culture, industry, invention and know-how—that may be of interest to alien life. Many of these entries resulted in new video works and installation features within the artists’ exhibition, The Golden USB, curated by Sunny Kerr, which, in turn, complemented and deepened the impact of their residency at the Agnes. 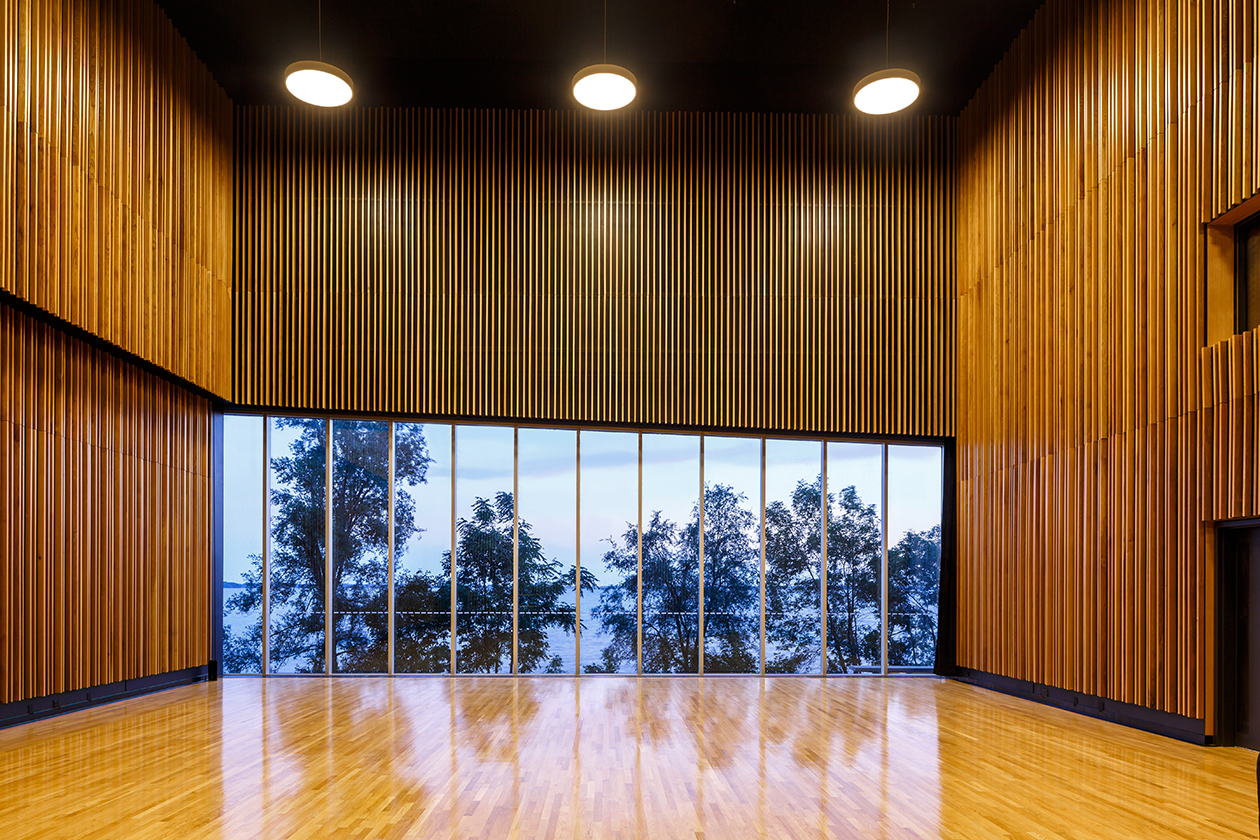 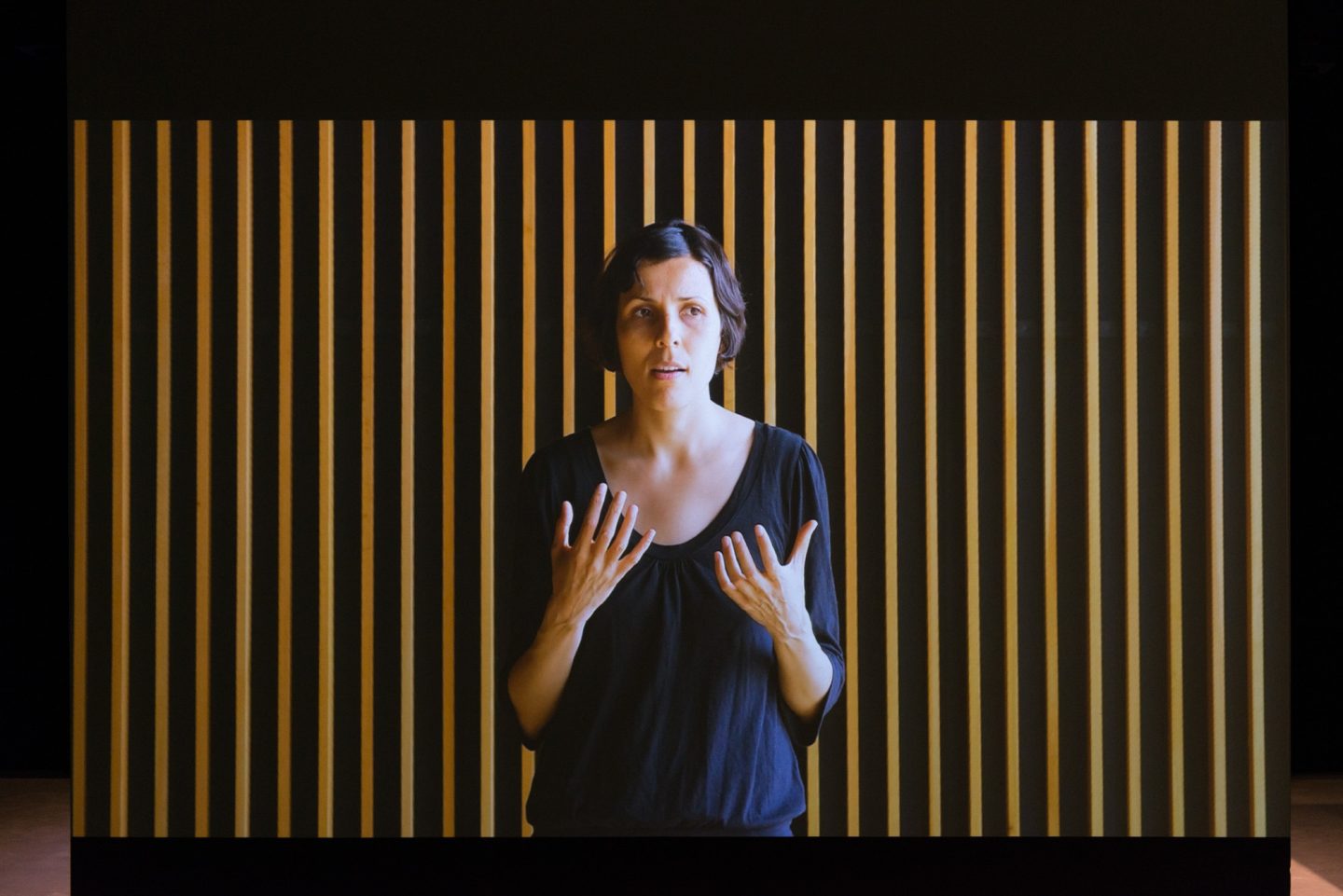 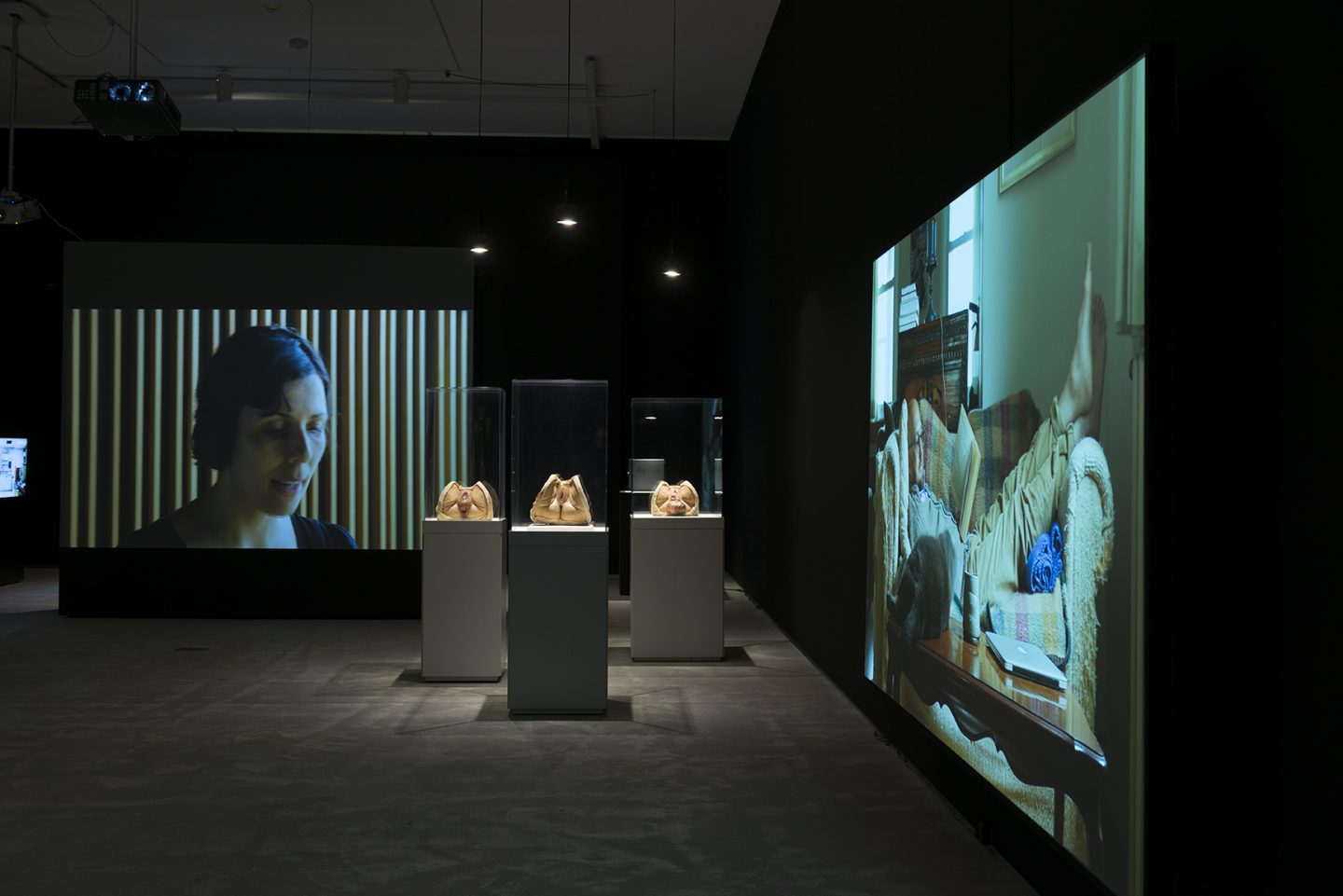 The unique framework of this residency allowed for the artist-in-residence to reach out to local museums, scholars, artists and poets and benefit from support for focused time to create new work in correspondence with the socio-political and geographic context of Kingston and Queen’s University. The artists worked closely with Geophysicist, Dr. Alexander Braun and the Miller Museum of Geology on several projects. The Museum of Health Care made its collections available for research and the loan of rarely-exhibited wax childbirth models. Other faculty collaborators were Allison Goebel and Mark Epprecht. The artists initiated a key collaboration with seniors at the Kingston Senior’s Centre that resulted in a new video work. While the residency encouraged networking with peers and the research environment of Queen’s and Kingston, it also allowed them to develop a new project in our galleries using a theatre performer to question gallery-disciplined behaviours, a project later exhibited at SFU’s Audain Galleries. The partnership with the Film and Media Program at Queen’s University gave the artists’ access to the state of the art film production equipment, expertise and venues at the Isabel Bader Centre for the Performing Arts for the creation of new content for their exhibition at the Agnes, The Golden USB. This partnership extended both the production value and reach of their work, facilitating work with students, especially through classes run by Emily Pelstring and Gary Kibbins. 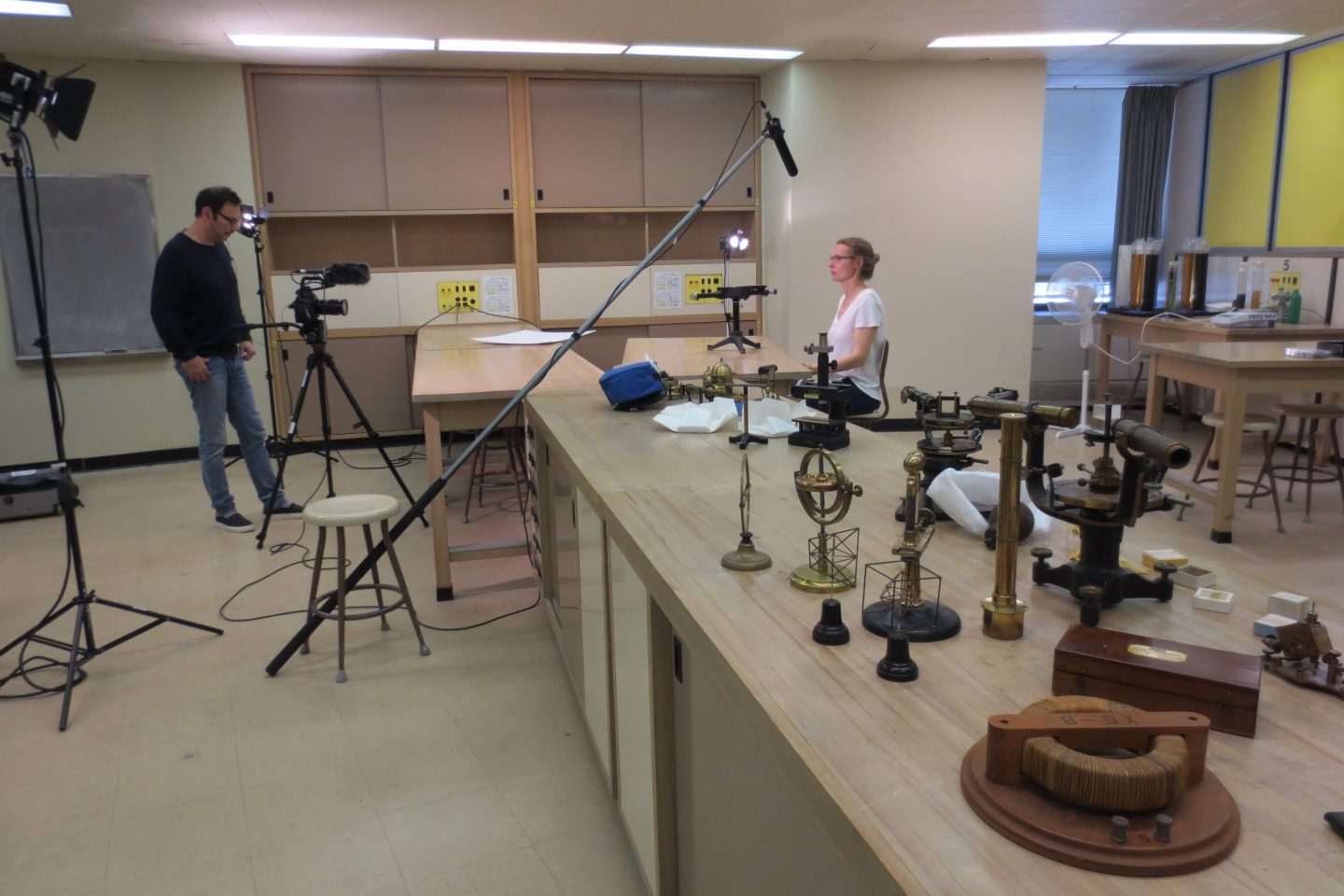 Curator Sunny Kerr captured this view (above) of the artists working at Queen’s University’s Department of Physics, Engineering Physics and Astronomy in consultation with Bernard Ziomkiewicz, Electronic Technologist. 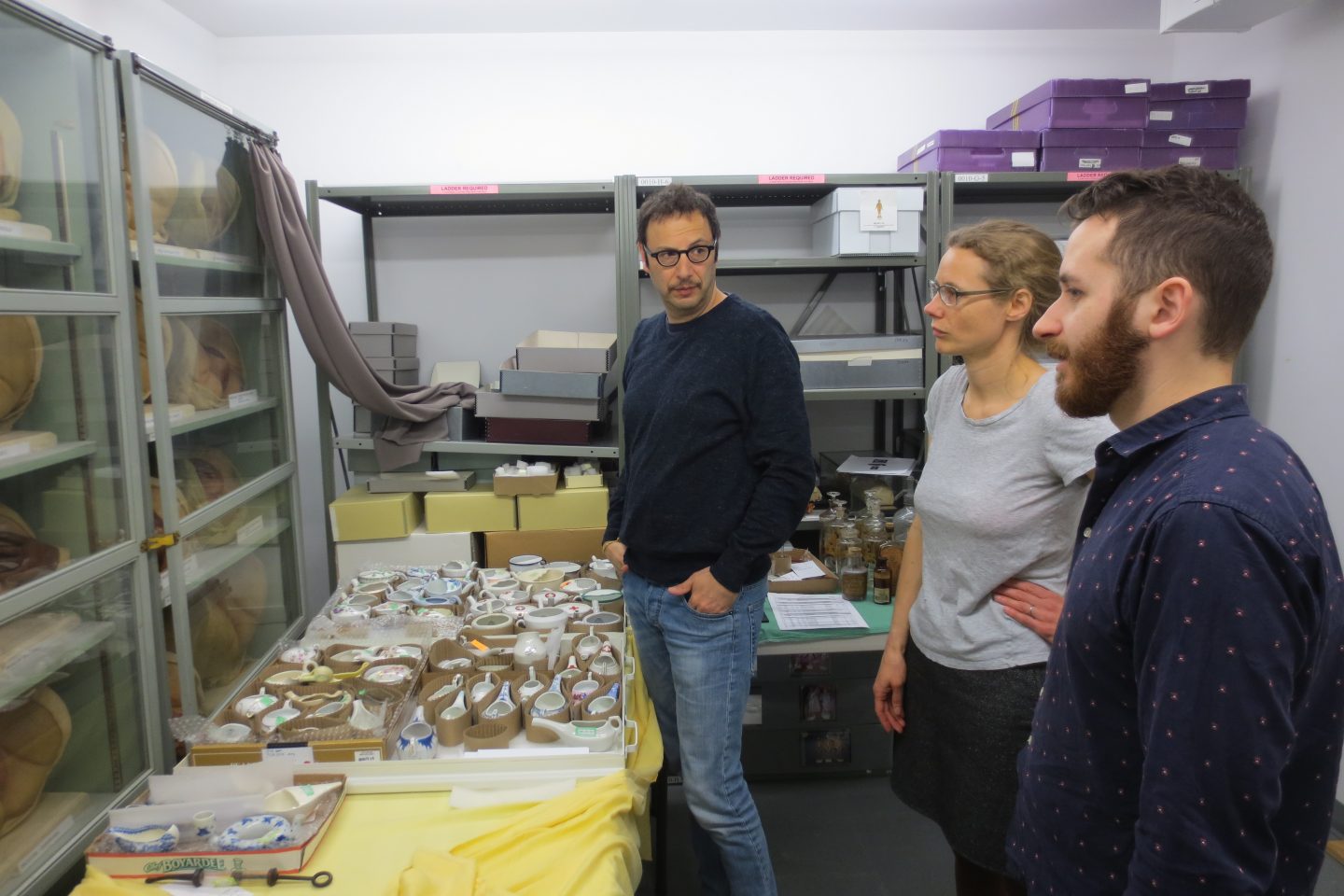 Richard Ibghy and Marilou Lemmens at the Museum of Health Care.

There were many public events centred around the artists’ residency that engaged the participation of other local artists, curators, critical thinkers, the academic community at Queen’s and wider publics. Over the course of the residency, the artists continued to elaborate on The Golden USB’s themes through a series of academic and open public engagements including an artist talk with the BFA (Visual Art) Program at Queen’s, a co-presentation with SPEAKS: Cultural Studies Speakers’ Series which brought Vancouver-based artist, writer and curator, Lorna Brown to the Agnes for a wide-ranging conversation with Ibghy and Lemmens on their practice and an open workshop as part of the Your Own Grad School program for local artists in collaboration with Modern Fuel Artist-Run Centre. The residency came full circle with a public forum wherein the artists and select committee advisors enlarged on their research discussions that generated new work and critical interests within The Golden USB. The forum included local poet, Sadiqa de Meijer, Art Historian, Allison Morehead, artist and long-time collaborator, Kevin Rodgers, Physics Technologist, Bernard Ziomkiewicz, Sociologist, Mary Louise Adams, and Museum of Health Care Curator, Maxime Chouinard and was moderated by Curator of Contemporary Art, Sunny Kerr. This event activated a greater understanding and appreciation of contemporary art across multiple research disciplines and made accessible the research component of the residency through its diverse platform. 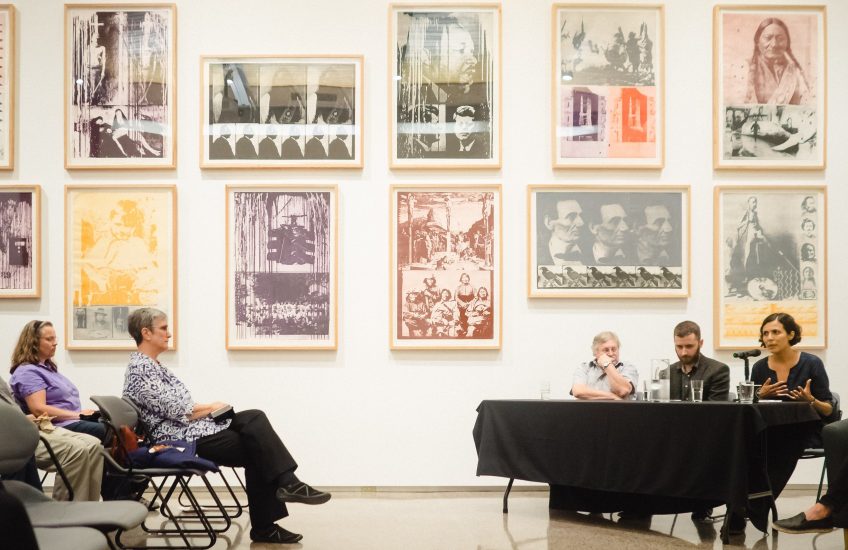 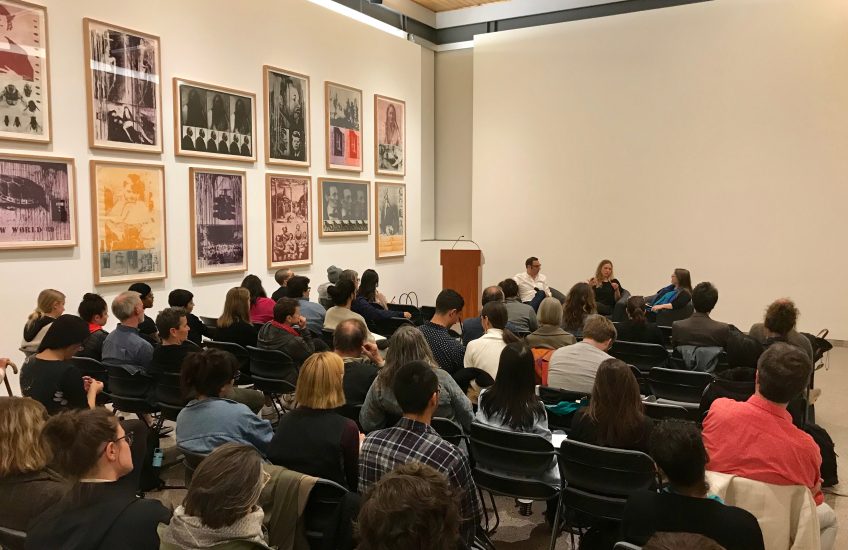 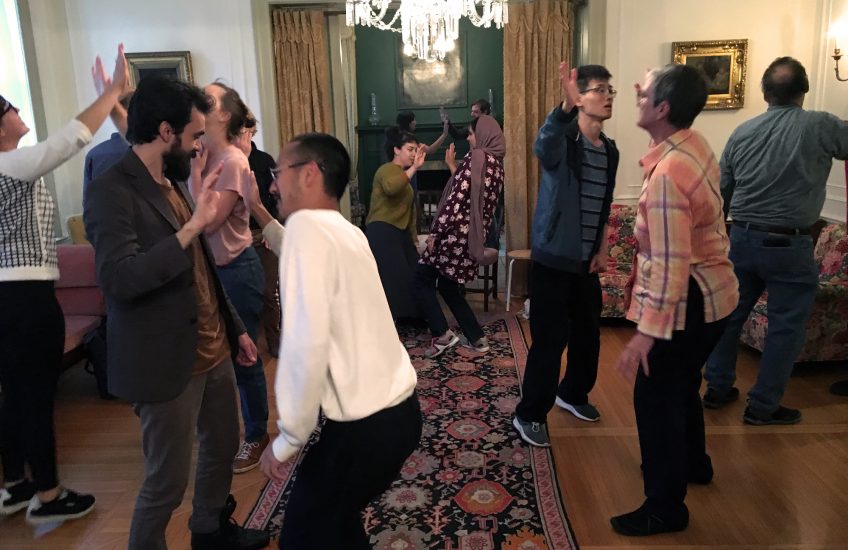 An open workshop with Ibghy and Lemmens as part of the Your Own Grad School program for local artists in collaboration with Modern Fuel Artist-Run Centre.

Richard Ibghy and Marilou Lemmens have developed a collaborative practice that spans across multiple media, including video, performance and installation

Their work explores the material, affective and sensory dimensions of experience that cannot be fully translated into signs or systems. For several years, they have examined the rationale upon which economic actions are described and represented, and how the logic of economy has come to infiltrate the most intimate aspects of life.

Their writings have been published in Le Merle, C-magazine, New Social Inquiry and Pyramid Power. They have published two artist’s books Tools that Measure the Intensity of Passionate Interests (2012) and Spaces of Observation (2012). Recently, they contributed a catalogue essay for the publication accompanying La Biennale de Montréal (2014). The artist duo lives and works in Montreal and Durham-Sud, Quebec. 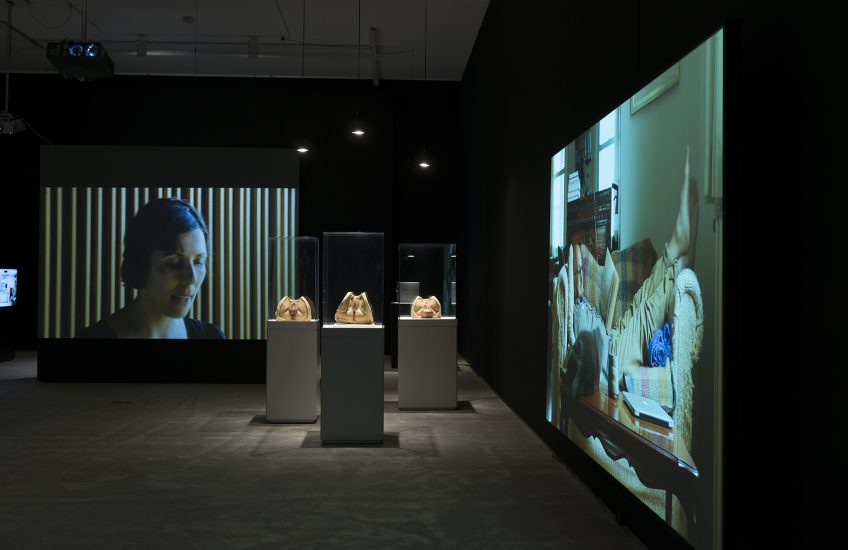 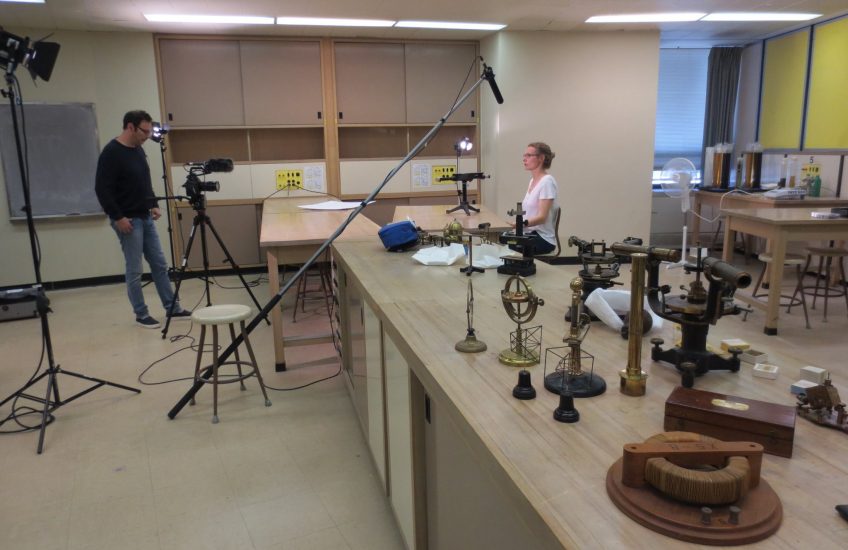 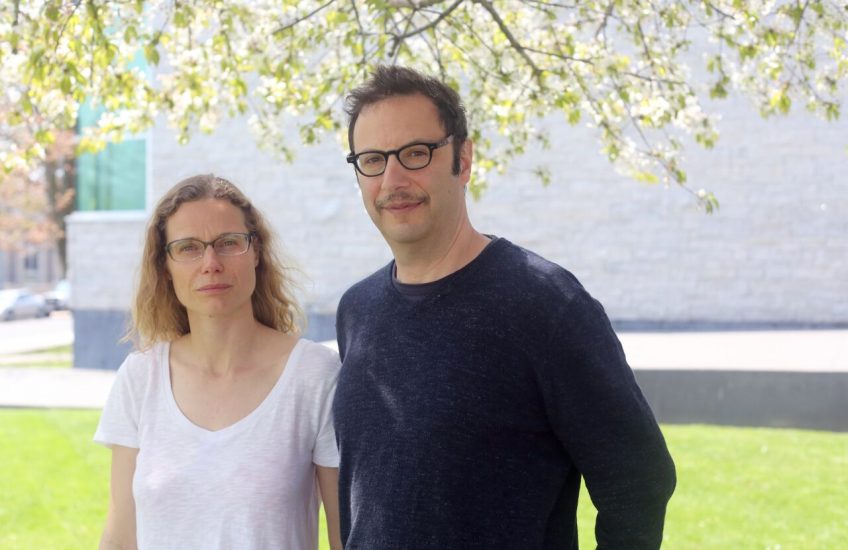 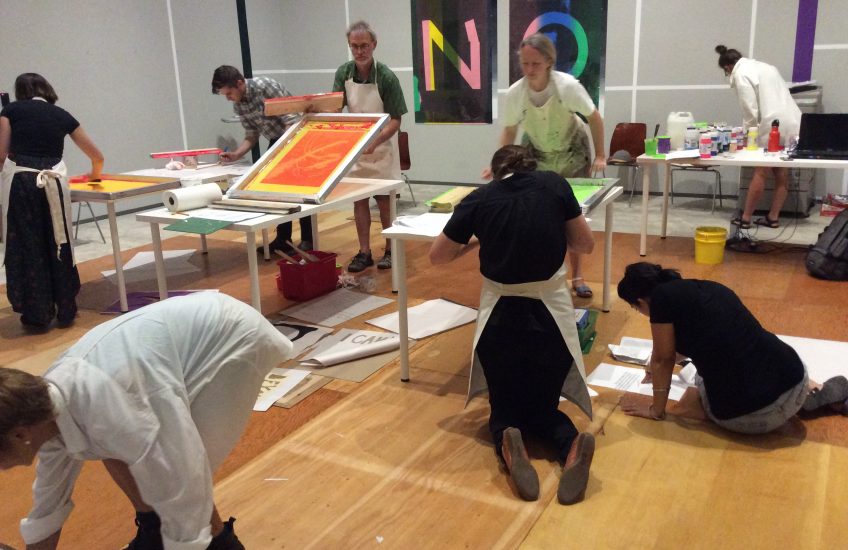